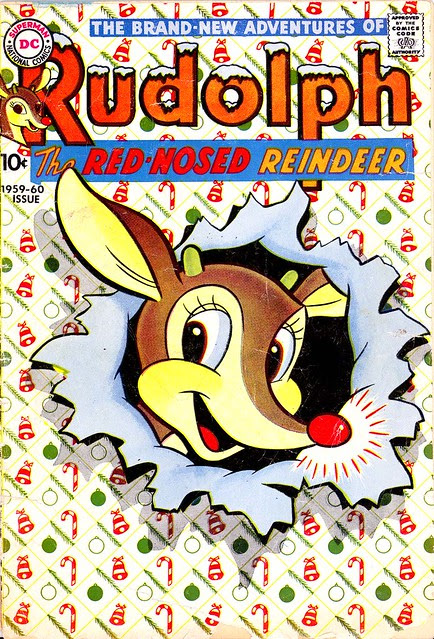 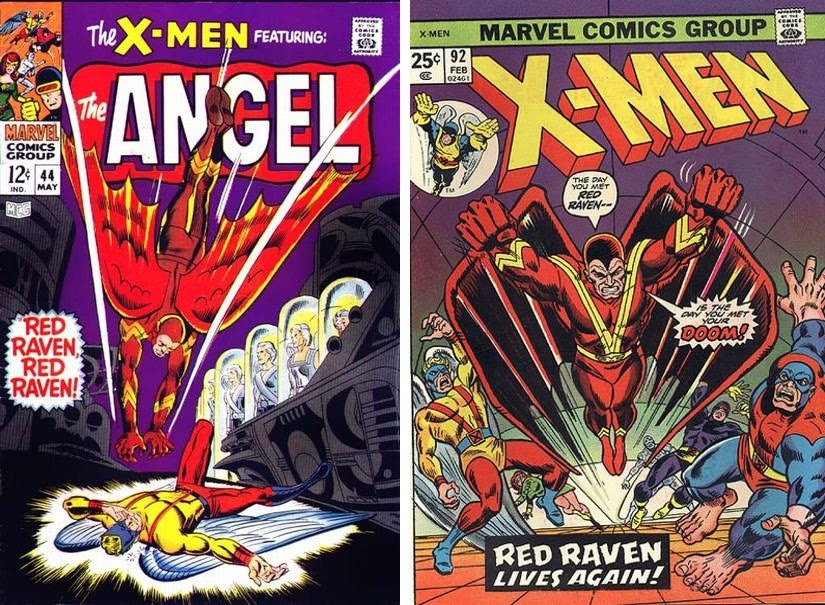 Another classic issue of the premier Batman fanzine! 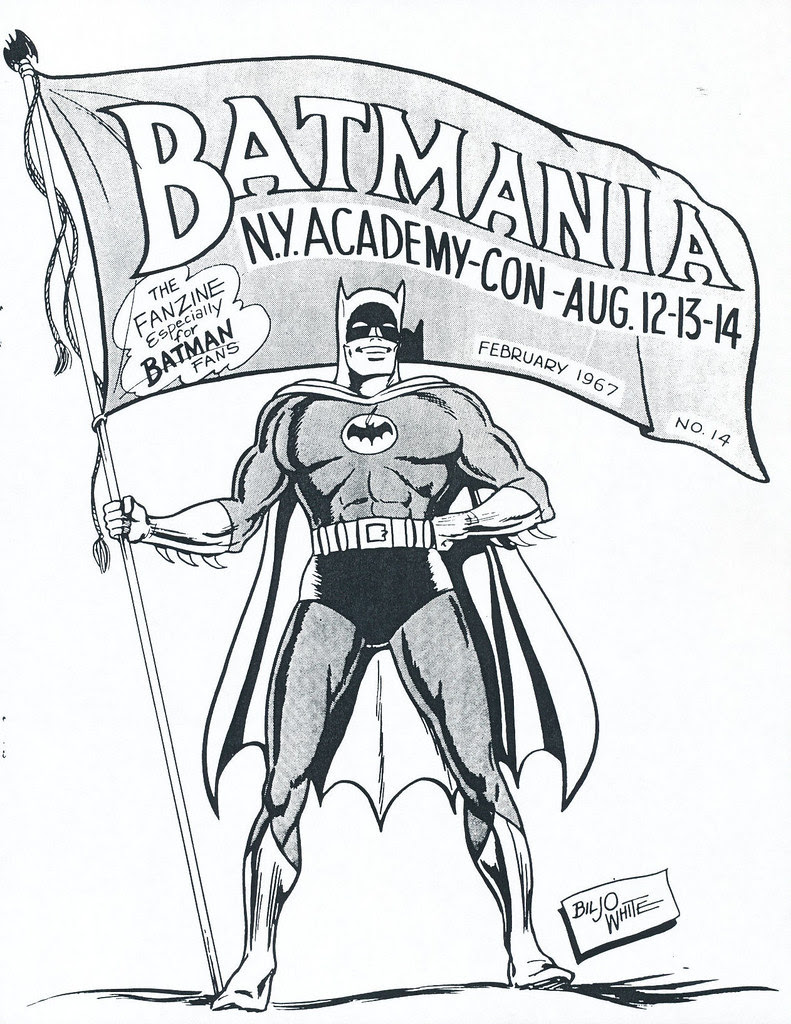 One of these days, DC will smarten up and start releasing on an annual basis trade paperback collections of this comic series for the holidays... 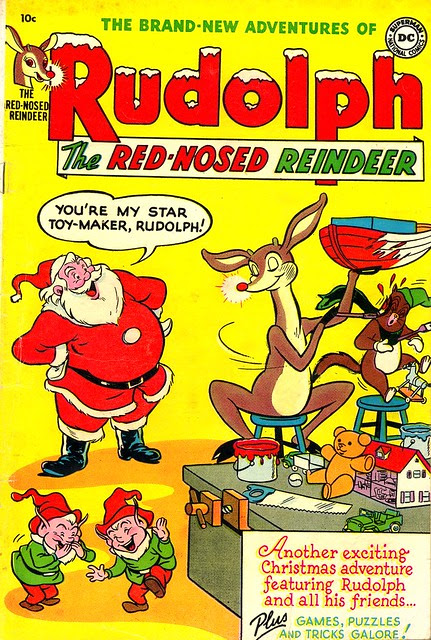 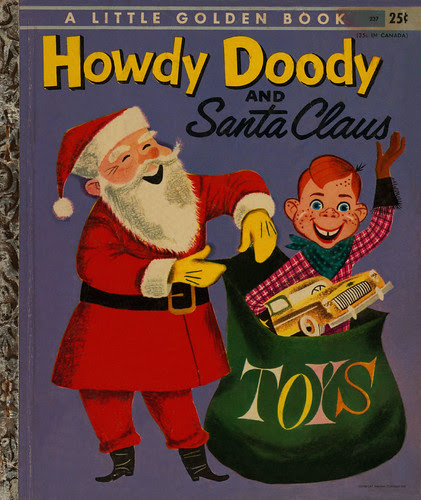 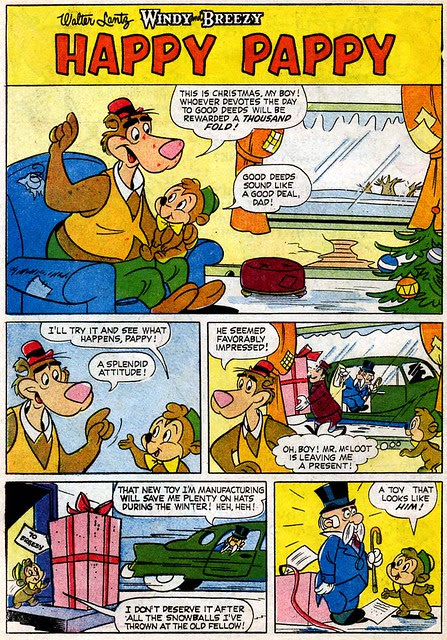 It's the first of four installments of Cool Stuff for this month, and I'd imagine that I'm not the only one who would like to get at  least some of these items as Christmas gifts! 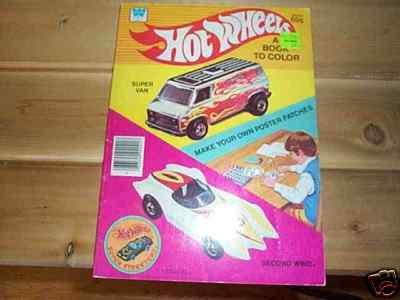 First up, this 1978 Hot Wheels coloring book, worthy of inclusion if for no other reason than it has the car that was supposed to be Speed Racer's Mach 5, until something went wrong with negotiations or licensing (or something else)... the mold had already been made, so a bit of a reworking of the paint, and they came out with the car you see on the bottom! 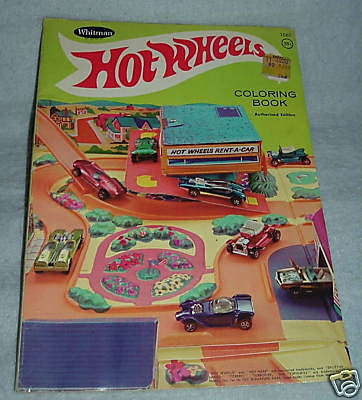 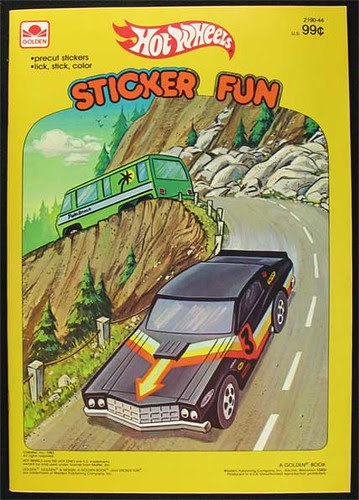 Here's a few more Hot Wheels items... they did produce some very fun vehicles, especially when they got into the experimental cars and the like! 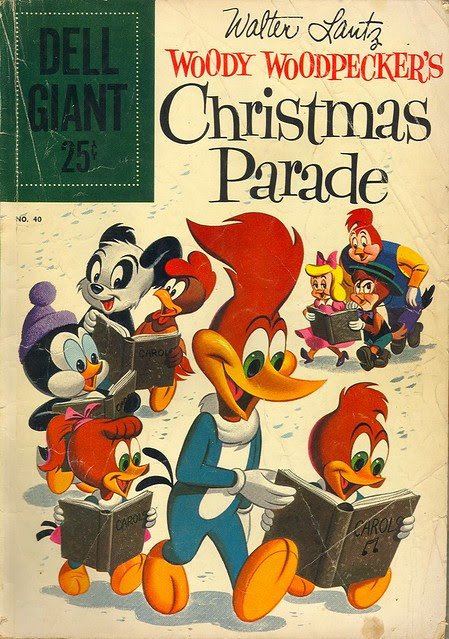 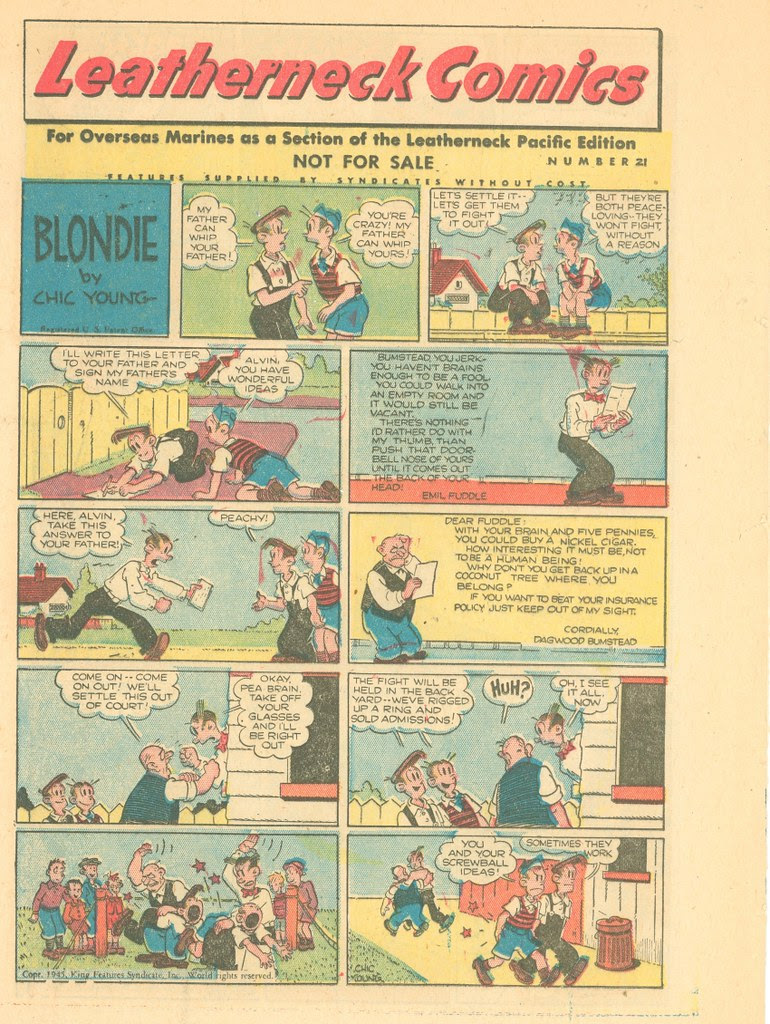 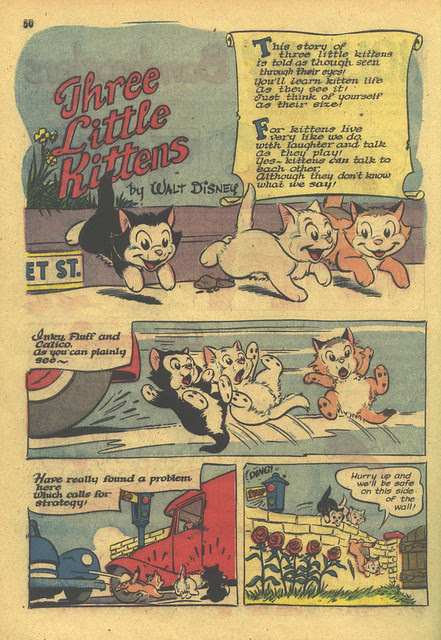 You'll get three installments of Monster Stuff this month, effendi! The next two will appear in the 16th and the 30th! 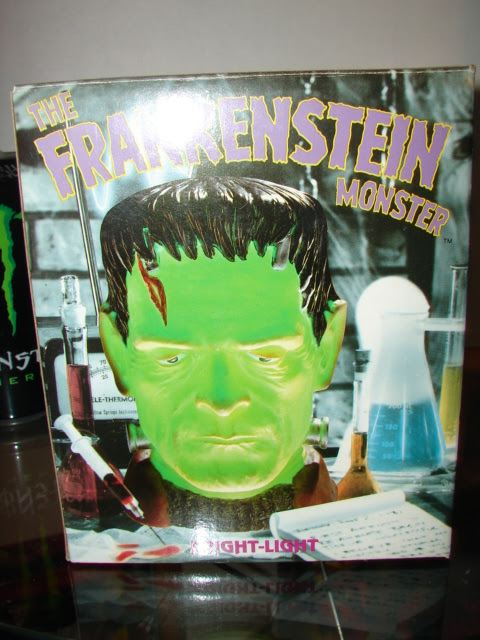 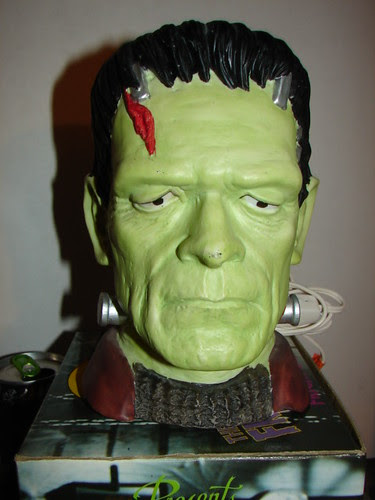 Some of the comics this year may be repeats from previous years... but most should be new! 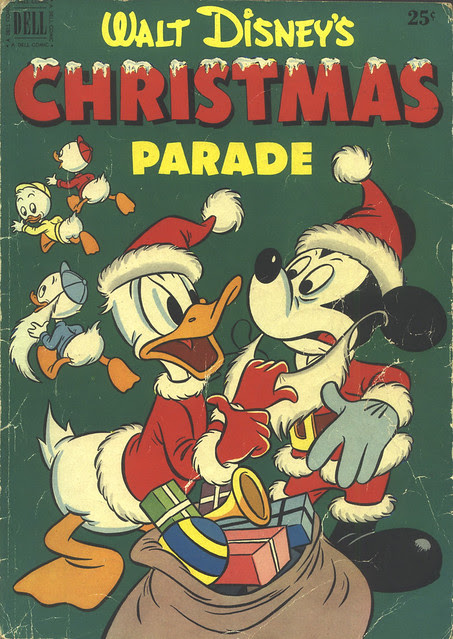 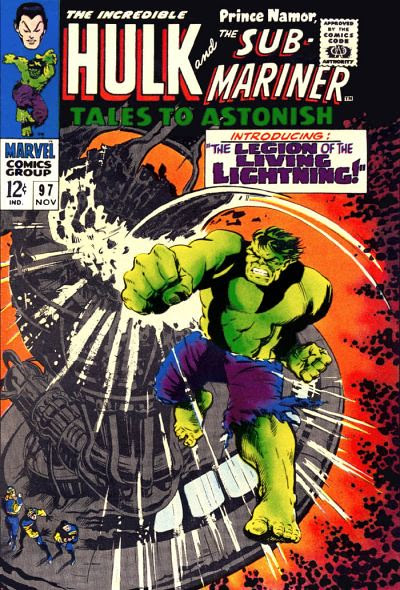 Title: “The Legion of the Living Lightning!”

Villain: Lord of the Living Lightning

Plot: This issue's tale sort of is a bit of a disconnect from the last one. Rather than starting with the Hulk where we last left him, this time the Hulk is in mid-leap somewhere over a vast forest when he accidentally strikes a small jet plane with a lightning bolt logo on the tail. The Hulk sees the plane crash and goes to the site, hoping the pilot is not hurt. He finds the pilot unconscious but alive, and leaps with the pilot to a mountaintop, away from the smoke. Then, he stops the bleeding on the pilot's arm and splints his leg (the Hulk knows first aid?). The pilot wakes and asks the Hulk why he hit the jet, but the Hulk insists he didn't want to hurt the pilot.

The pilot, who'd always thought the Hulk to be just a monster, realizes the Hulk can speak, think, even understand. He tells the Hulk that the Living Lightning could use him, and give the Hulk a place he can belong. The Hulk agrees to take the pilot to the Living Lightning's headquarters. They arrive at a mountainside, which opens to admit them,

Meanwhile, Rick Jones is still checking with the Teen Brigade to find the Hulk without success. At the missile base, Ross is ordering Talbot to give up the search for the Hulk, due to their new mission, code named Operation Lightning, coincidentally about the Living Lightning! What are the odds?
Back at the Hulk, old Greenskin is hit by artificial lightning, leading the Hulk to believe he's been led into a trap! But as he hits the weapon, a second arm of the machine blasts him into insensibility. Quickly, a work crew brings him inside. The pilot is put under a Truth Inducer, where he tells The Lord of the Living Lightning, leader of the group, that he failed in his mission because the missile base was too heavily guarded,  but he's brought the Hulk so that Greenskin can serve the Living Lightning.

The Lord of the Living Lighting likes the idea, believing it to be easy to deceive the Hulk. He goes to where the Hulk is held by the living lightning and has the machine shut down. Although the Hulk is ready to fight, The LLL quickly talks the Hulk into joining their cause. He convinces the Hulk that the Living Lightning is dedicated to ending war and fighting. So, the Hulk joins them and his strength is put to use in the base.

Meanwhile, Talbot, undercover, has found the LL's headquarters, but before he can pass this information on, Talbot is captured! He's brought to the LLL and the Hulk, who recognizes Talbot. For his part, Talbot is convinced that the Hulk is a spy and traitor, and this is proof. The Hulk swats Talbot aside, saying these people are his friends, and he'll crush anyone who tries to fight them. The LLL takes advantage of this to goad the Hulk into attacking the missile base then and there, and Greenskin crashes through the walls of the headquarters, vowing, "Nothing will stop the Hulk!"

Notes: Given that the Living Lightning's target is the missile base, their headquarters has to have been somewhere in the American Southwest... So somehow, the Hulk managed to make it there from New York City without being spotted? How? Is there an untold tale here?
Posted by Jon K at 12:01 AM No comments: