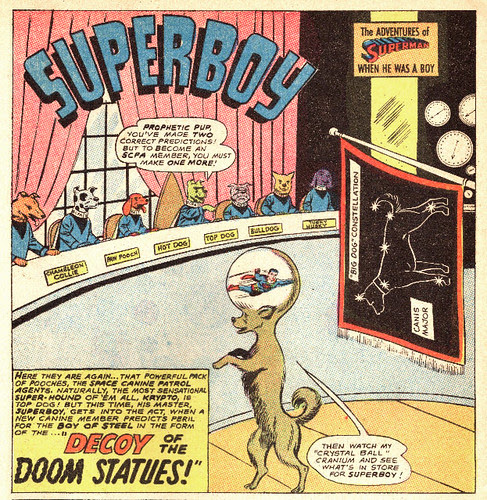 Other Appearances: A few other Superboy issues; post-Crisis, they appeared in an issue of Animal Man; a different version appeared in the Krypto the Super-Dog cartoon (see miscellaneous). Several of the animated agents were also sold as action figures.

Biography: In deep space, Krypto is exploring when he finds what he first thinks is a giant balloon, but turns out to be Mammoth Mutt. When Mammoth Mutt is mortally injured, he tells Krypto about the Space Canine Patrol Agents, which he is a member of, and asks Krypto to avenge his death by capturing the Canine Caper Gang, a group of interstellar dog crooks who were responsible for his death. Krypto succeeds in capturing the gang, but not before he's temporarily captured and put in a cell with other captured SCPA members. Krypto succeeds in breaking them out of jail and the gang is captured. Later, Krypto is inducted into the SCPA.

Powers: Each member had a unique power, like the Legion of Super-Heroes. Tail Terrier has an elastic tail; Mammoth Mutt can inflate to many times his size; Hot Dog is pyrokinetic; Tusky Husky can turn one of his canine teeth into a tusk; Bull Dog can grow horns; Paw Pooch can grow extra limbs; Chameleon Collie is a shapeshifter; Prophetic Pup is clairvoyant; Mammoth Miss (Mammoth Mutt's girlfriend) can also inflate; Beam Beagle possesses “Searchlight Eyes.”

Miscellaneous: The SCPA members who appeared in that issue of Animal Man were shown as being in comic book limbo, having been written out of continuity. In the 2000 Krypto the Superdog animated series, the SCPA was introduced as the Dog Star Patrol, and included Tail Terrier, Mammoth Mutt, Hot Dog, Tusky Husky, Bull Dog, Paw Pooch, and new members Drooly and leader Brainy Barker (with psychic abilities). In the cartoon, Streaky the Supercat and Ace the Bathound were also made members.
Posted by Jon K at 12:01 AM 1 comment: 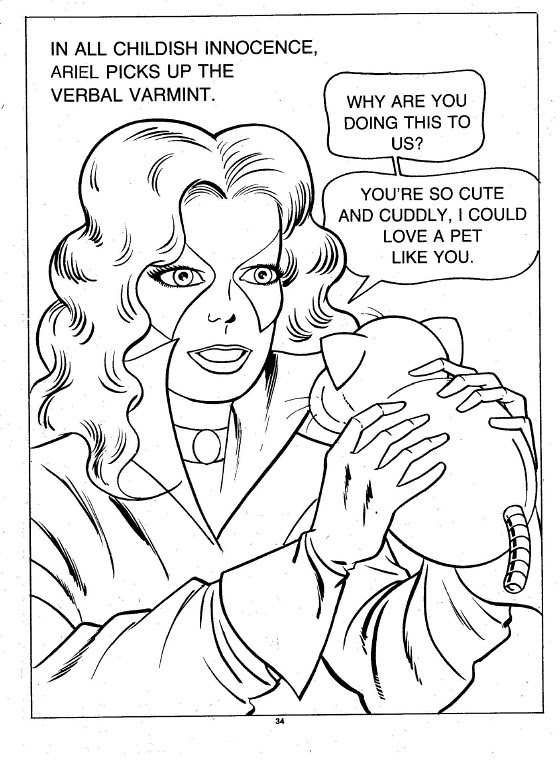 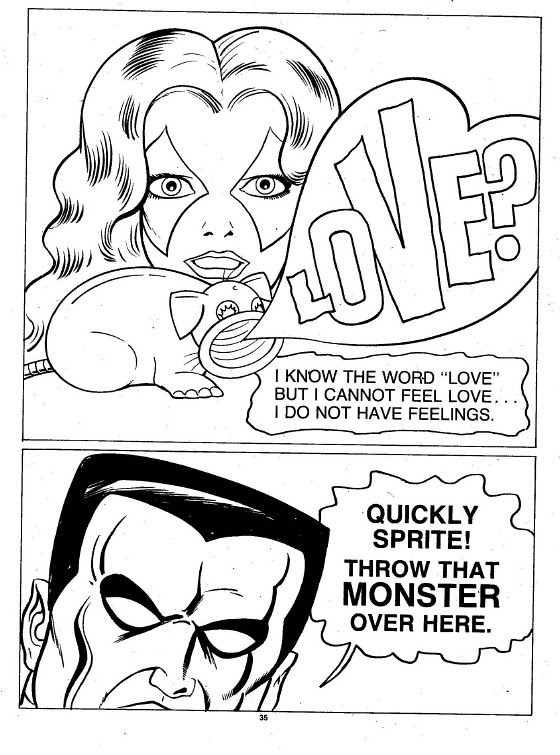 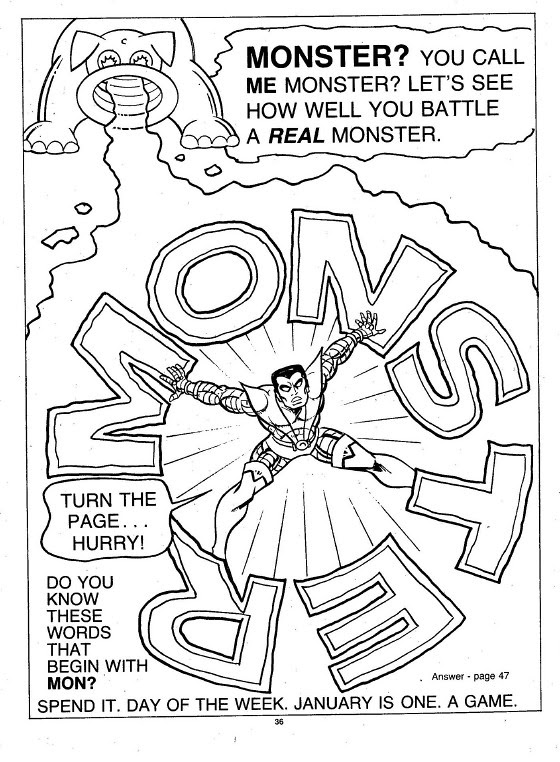 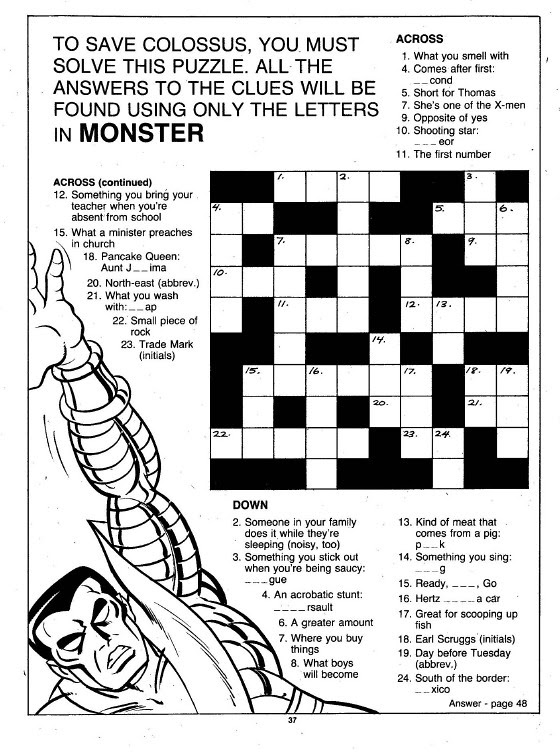 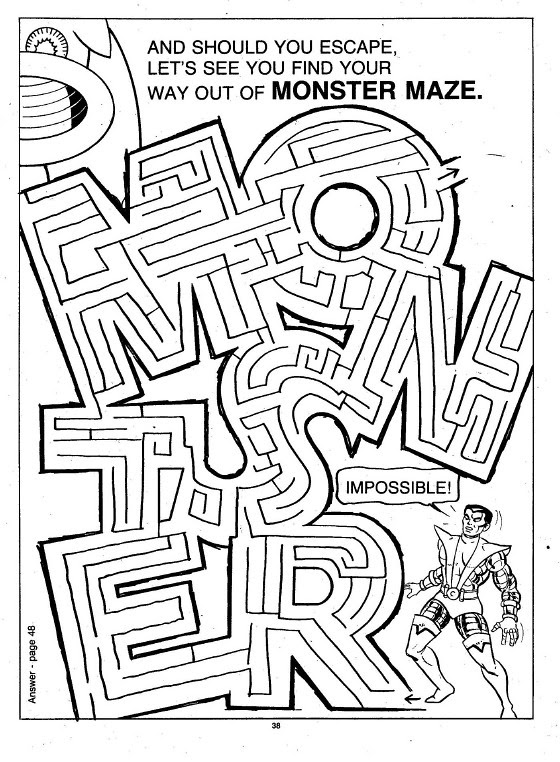 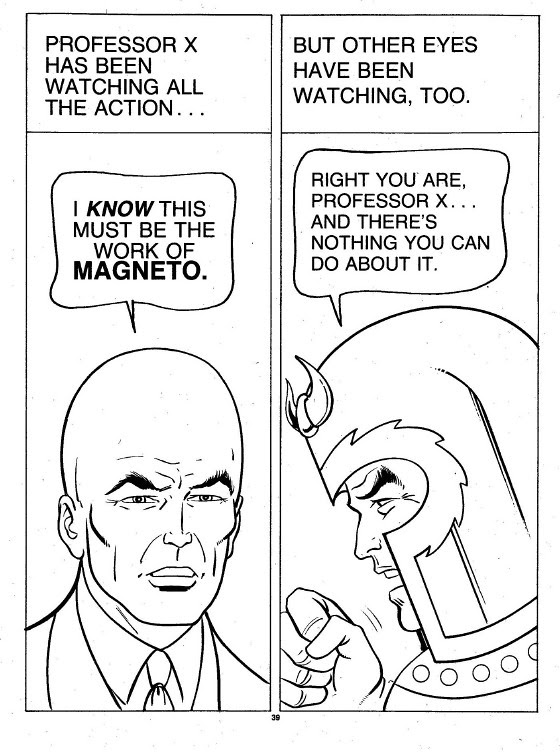 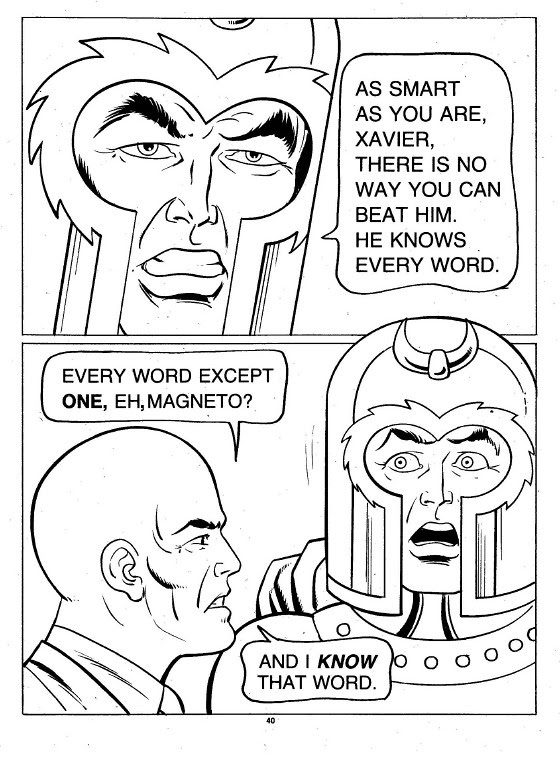 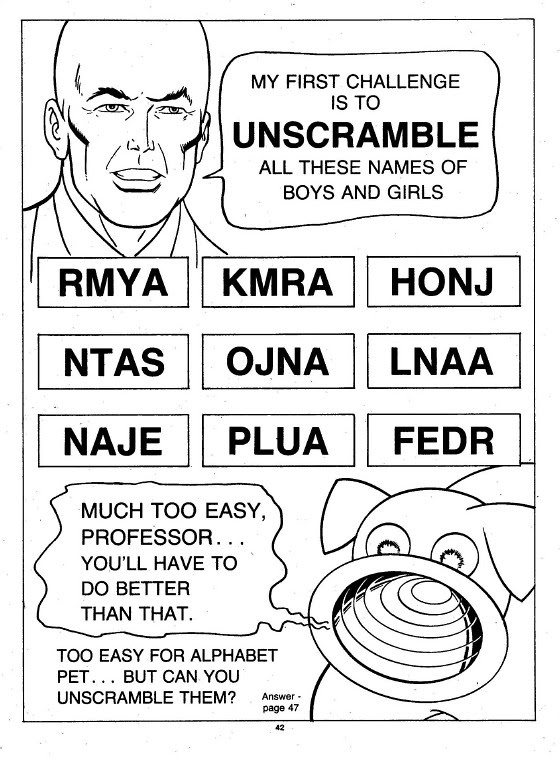 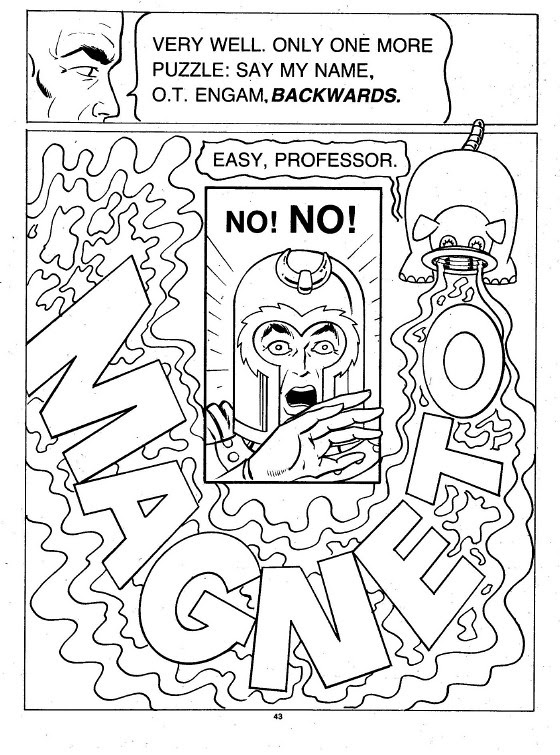 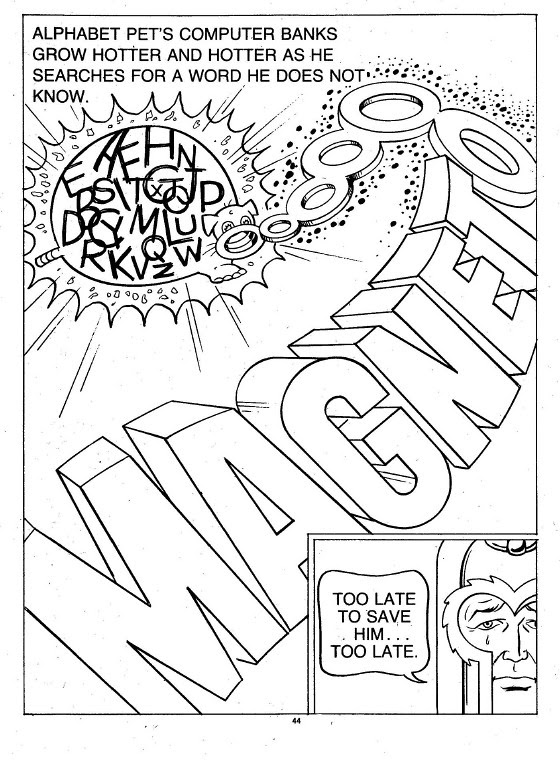 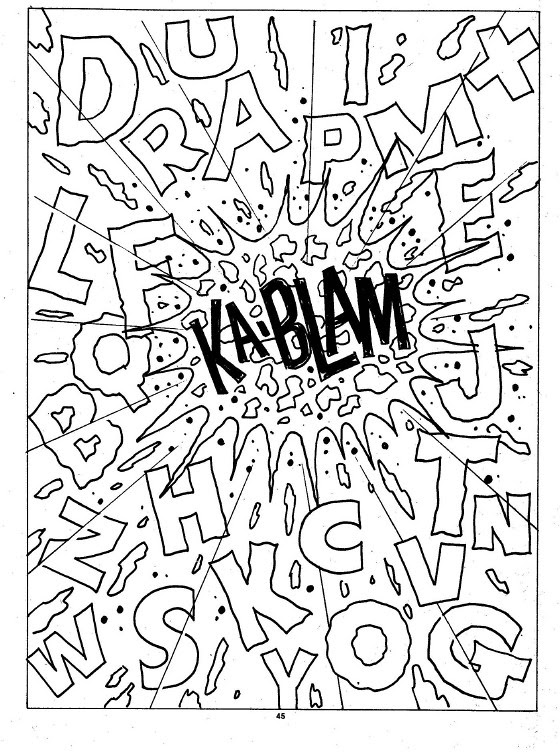 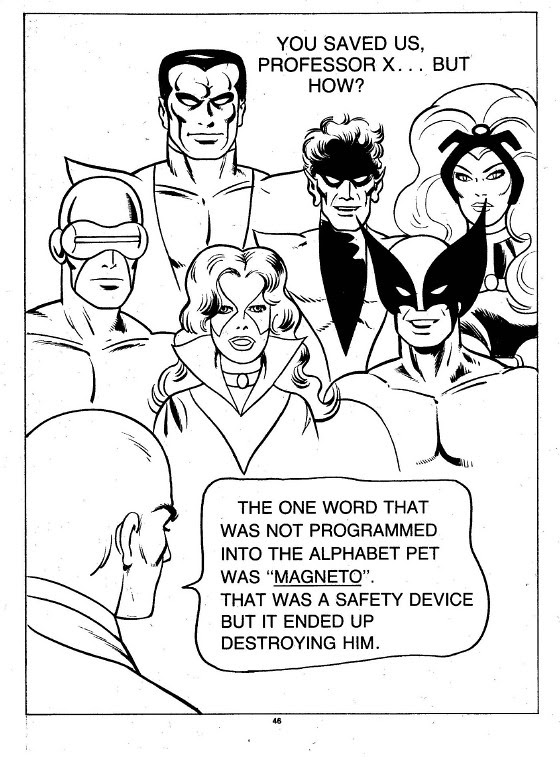 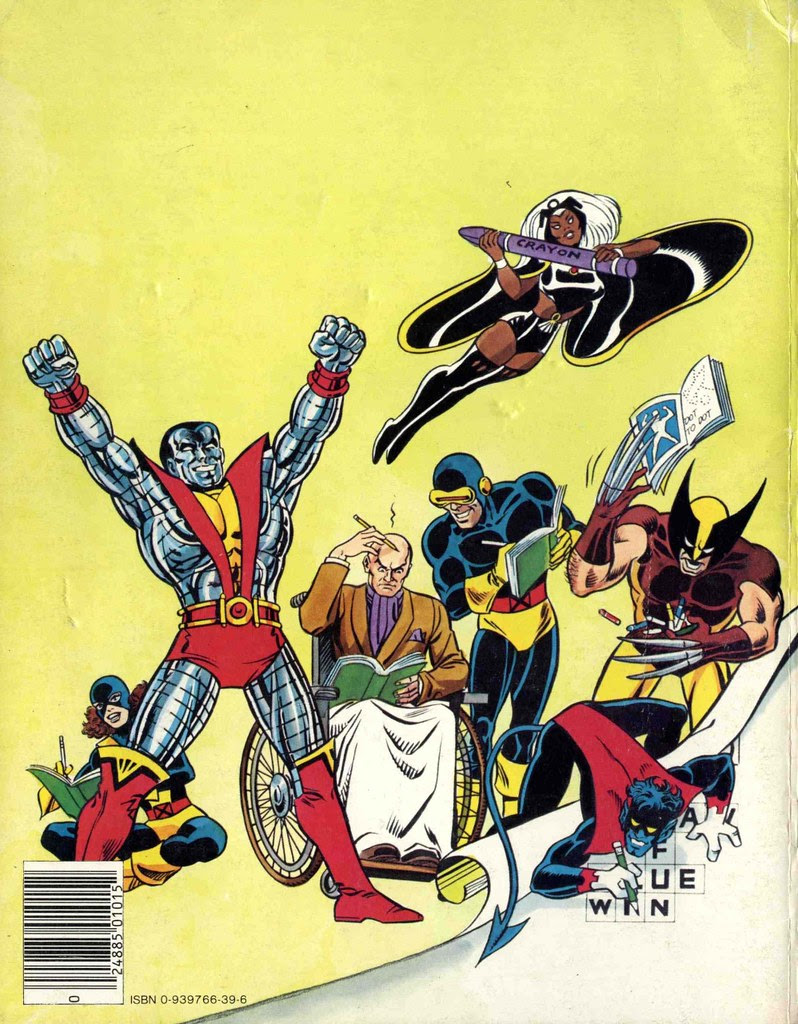 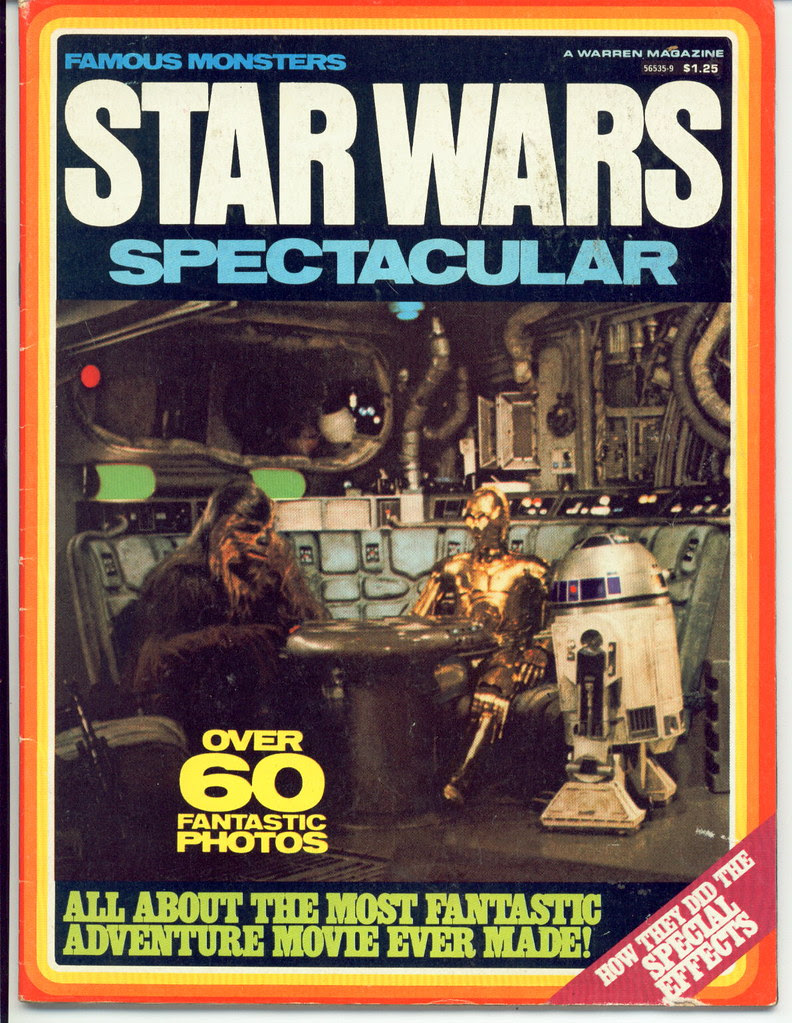 This is a magazine I remember buying brand-new on the stands! 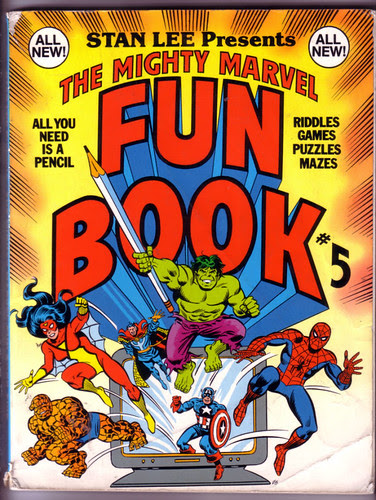 More Marvel goodies this time around, beginning with Fun Book #5! I wish I could find all of those books at cheap prices...

Here's your one non-Christmas comic feature for the month of December! 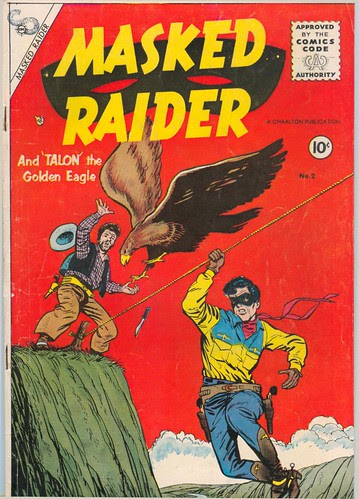 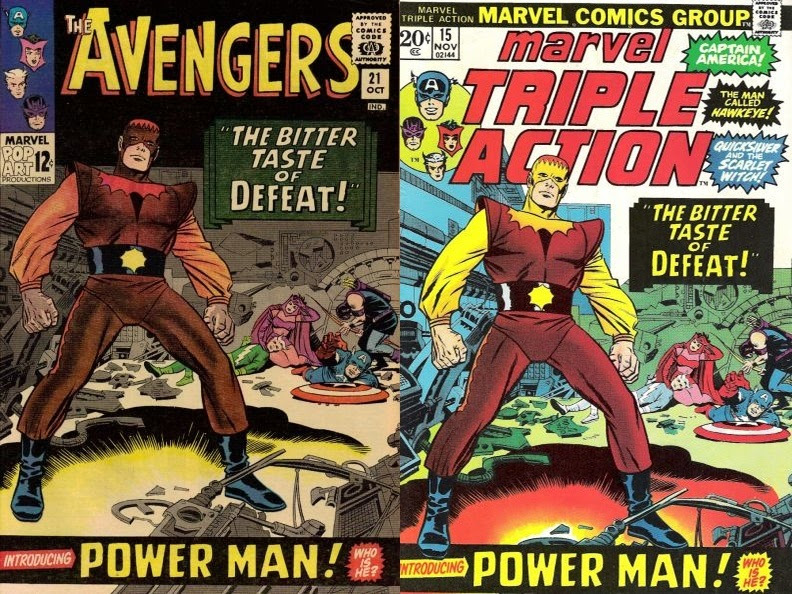 Time once again to look at original Marvel covers and the reprinted version! Here we have Avengers #21 and the reprint in Marvel Triple Action #15... The art's been shifted down, with Power Man's boot over the bottom blurb, and the title blurb's been moved as well... and it looks like some background was added, too! In fact, I see the image has been shifted to the right a bit, too!

Here's an assortment of Christmas Comics stories and covers for your enjoyment! Merry Christmas! 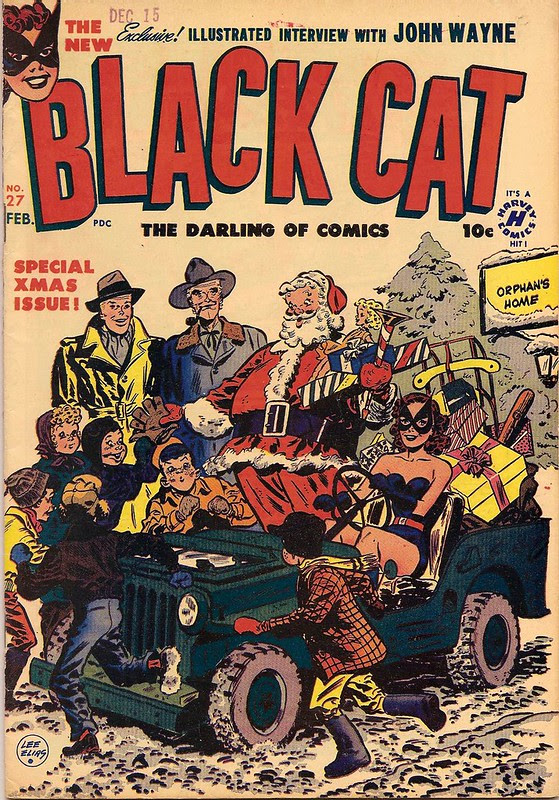 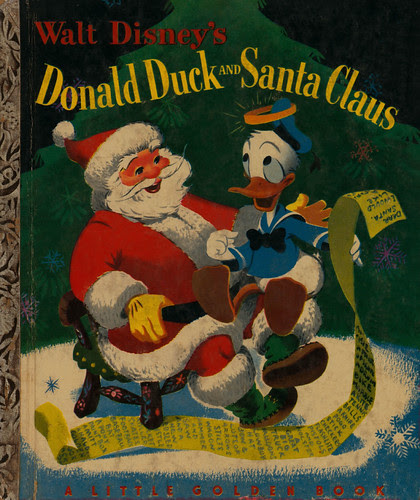 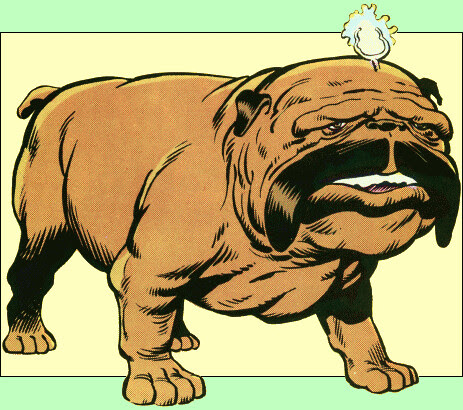 Miscellaneous: Other versions of Lockjaw appear in Earth X, Marvel Knights 2099, and Ultimate Fantastic Four, all with variations on the original. He appears to be the only “pet” in the Inhumans society... which begs the question, is he really a pet at all? I always liked the reveal that John Byrne came up with that he wasn't really a dog, but an Inhuman who had been exposed to the Terrigen Mists... regardless of what someone else came up with later on.

Christmas Comics Countdown: The Adventures of Jo-Joy with the Wonderful Whale! 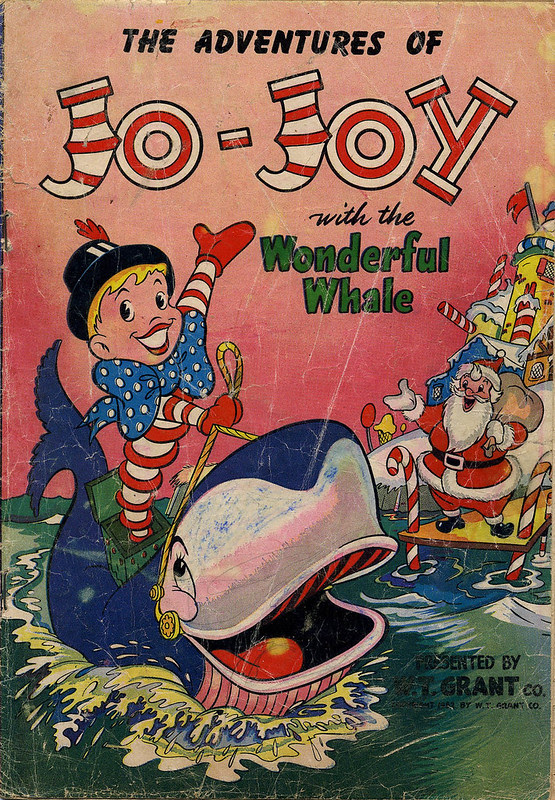 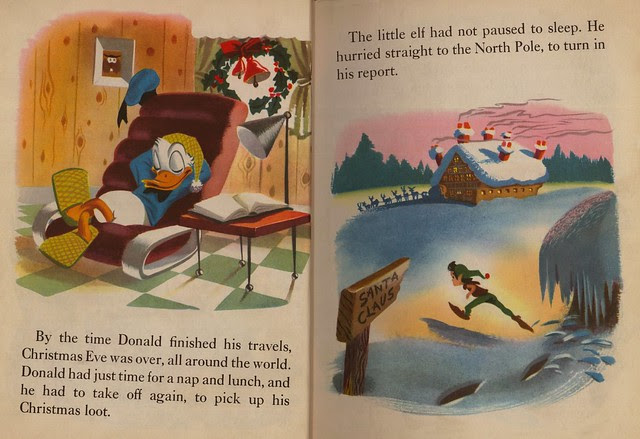 Well, let's see if this installment will conclude with another trading card set, shall we? 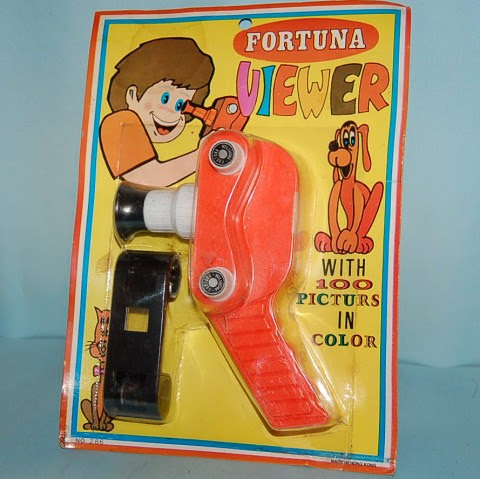 First up, this Fortuna Movie Viewer! As you may recall, Fortuna/Spectrum was a Hong Kong company that produced knock-offs of the Kenner Give-A-Show Projector, Screen-A-Show, and View-Master... and how here's their "Movie Viewer"! 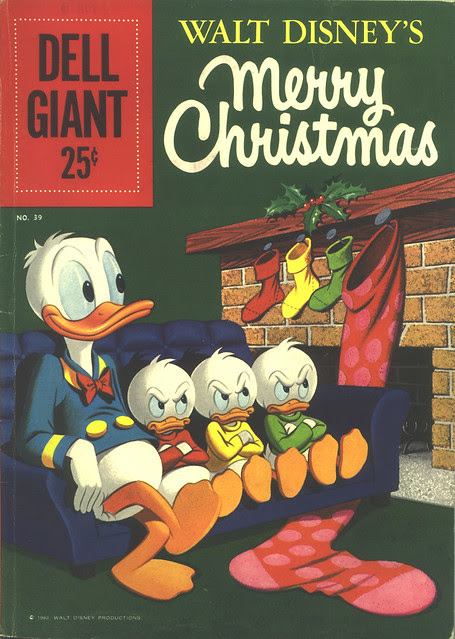 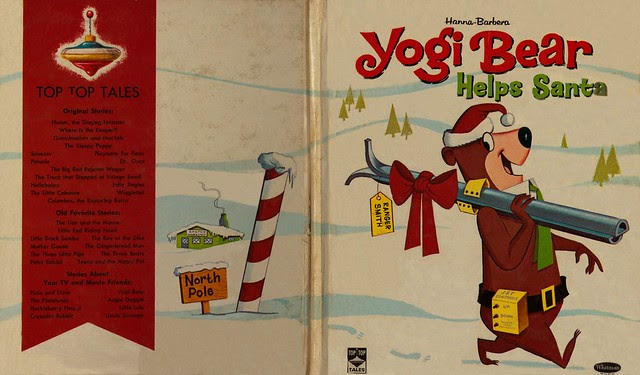 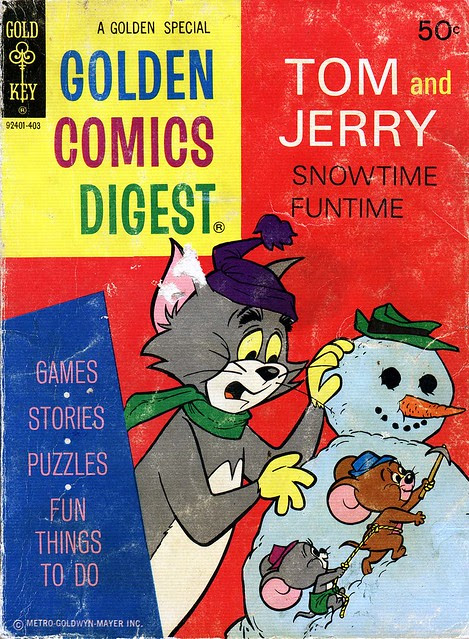 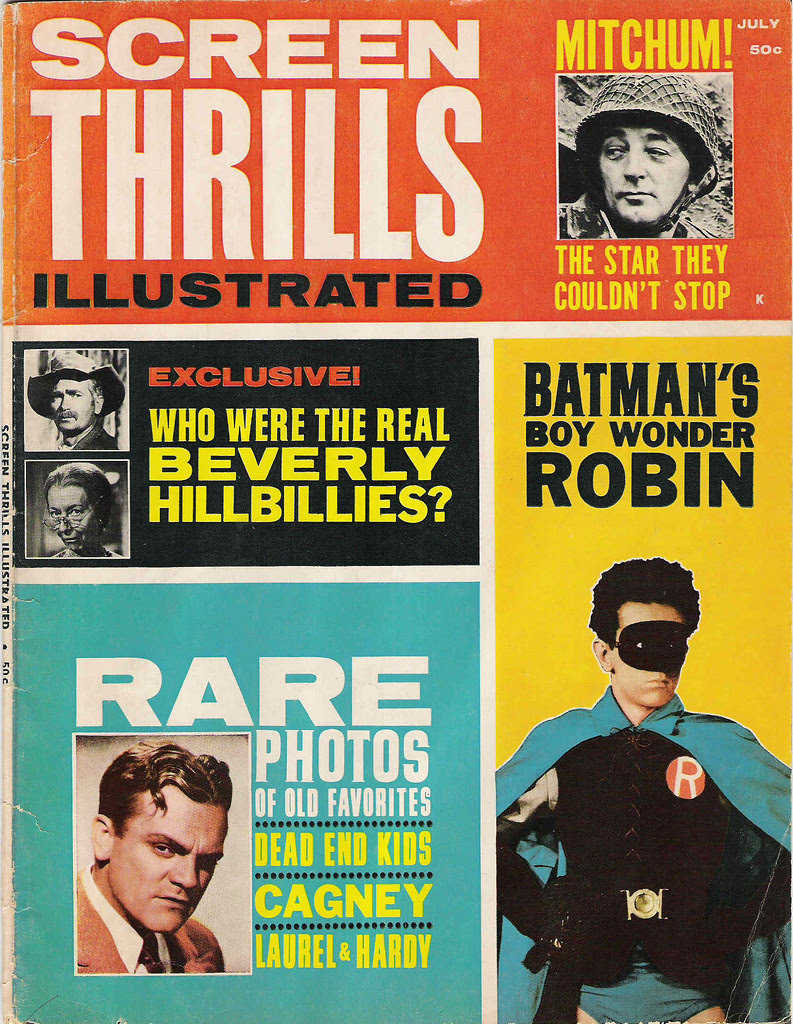