This time around, the Character Collectible Spotlight falls on Pixie and Dixie, as well as their eternal nemesis, Mr. Jinx! 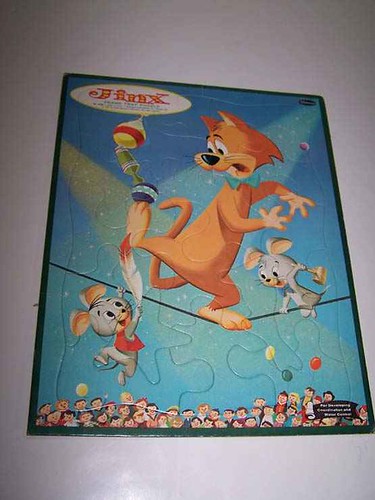 First up, we have this vintage Frame-Tray puzzle! 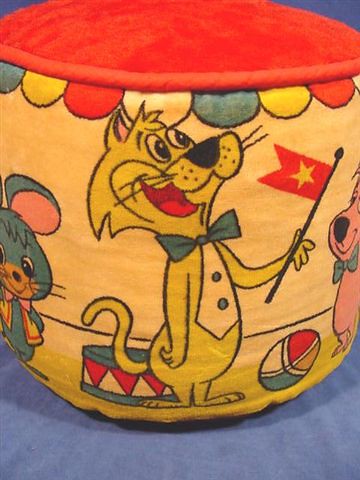 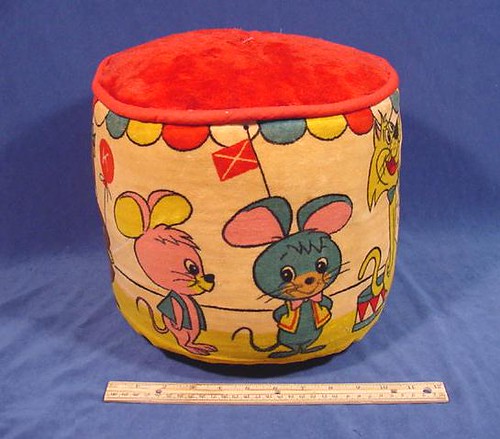 The trio appeared on this hassock for kids, which also featured (actually, starred) Yogi Bear! 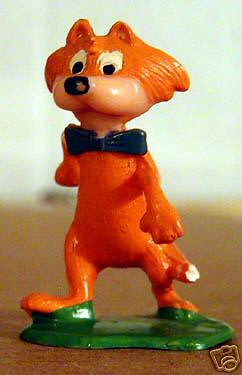 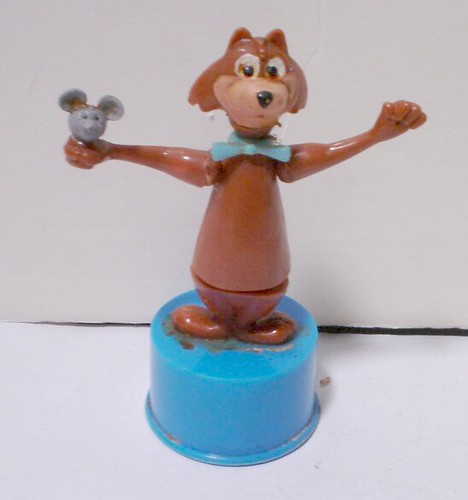 Mr. Jinx push puppet... I don't know which of the mice are supposed to be in his paw! 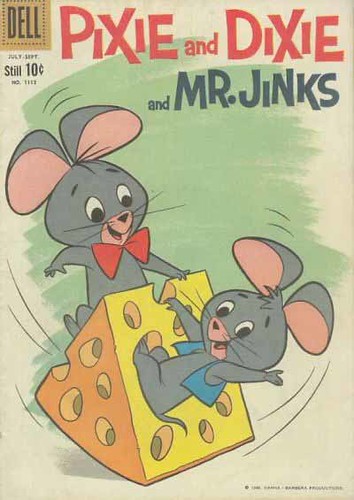