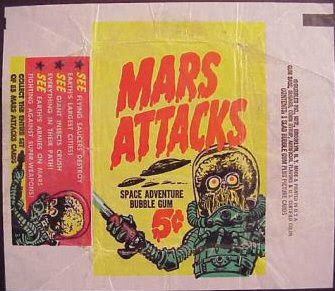 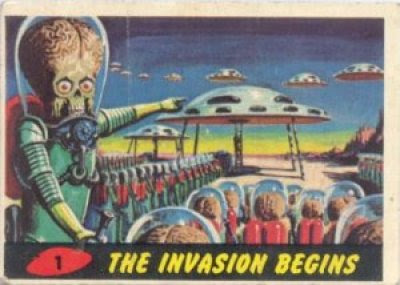 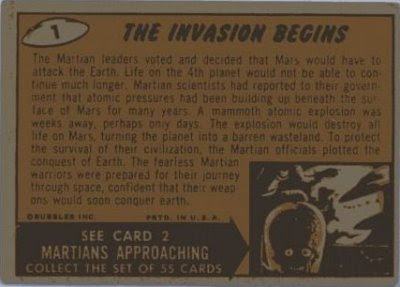 Book and Record Set: Planet of the Apes! 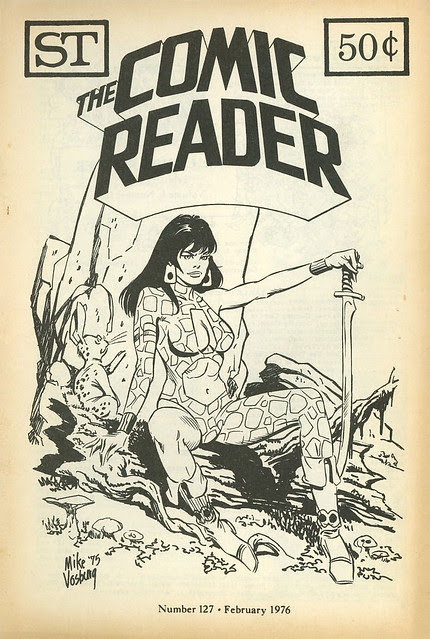 Time again to compare and contrast the original Marvel comic and the book it was reprinted in (or in some cases, replaced entirely)! 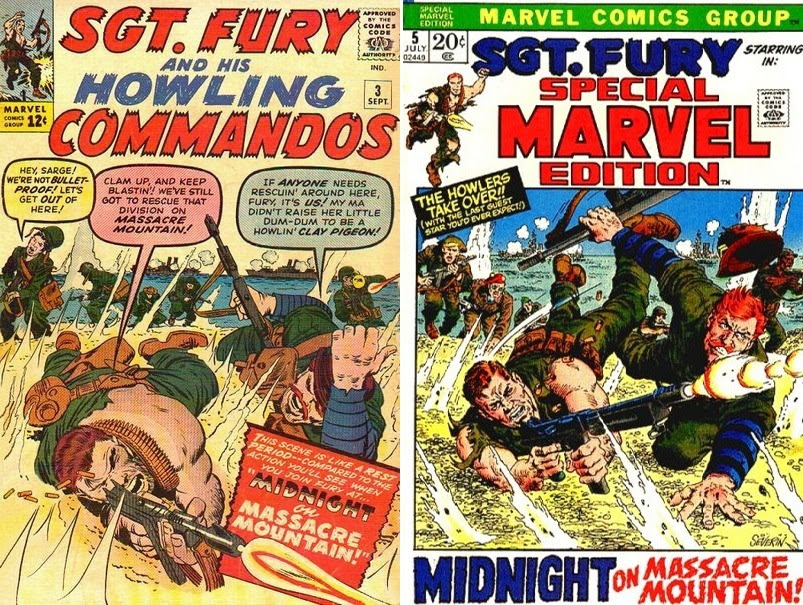 The covers this time around either have completely different artwork for the reprint, or there's no change! Here's my first comparison, Sgt. Fury #3 and Special Marvel Edition #5. Obviously, we're looking at entirely new artwork for the reprint! I never quite got why Marvel would do this, with my best guess being that they were trying to make the book look like it's new stuff, rather than a reprint. I prefer the original myself, although the new cover art isn't bad, either -- it's like seeing two different artists, being given the same description, coming up with their interpretation!0 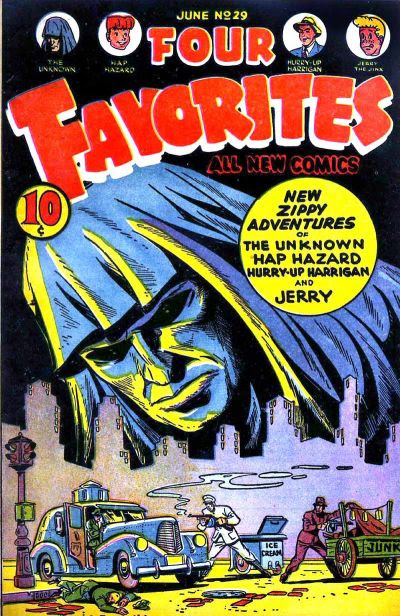 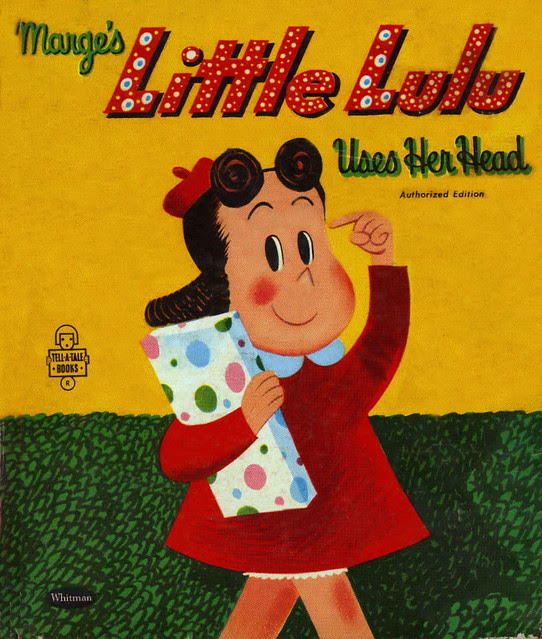 As they have in previous years, my wife Jessi and our daughter Desi are teaming up with my sister-in-law, Kristi, for this years annual MS walk. Please consider making a donation through this link. http://main.nationalmssociety.org/site/TR/Walk/WASWalkEvents?px=11799812&pg=personal&fr_id=22740
Posted by Jon K at 9:00 PM No comments:

Yes, it's a double-dose of FM this month! 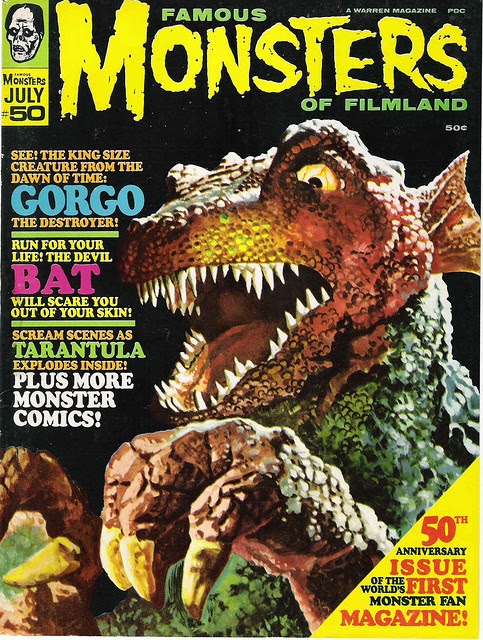 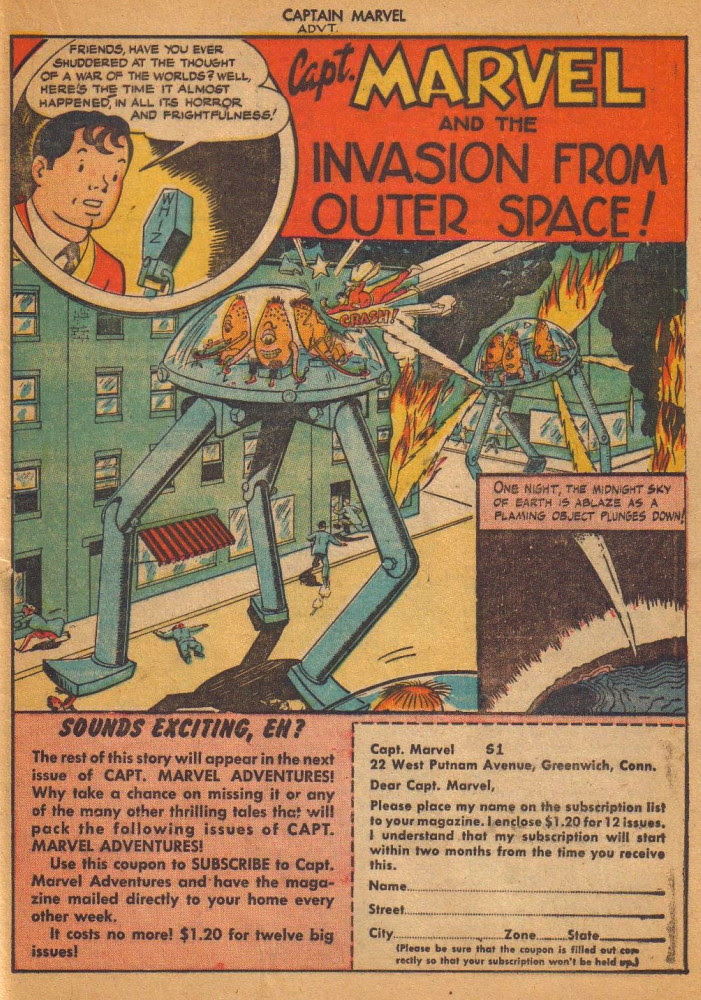 First up this time around, here's an ad that not only promoted an upcoming story in Captain Marvel Adventures, but also offered a subscription! 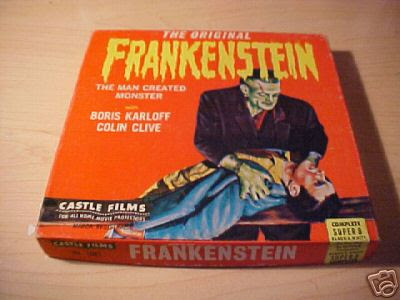 The Universal version of Frankenstein has long been one of my favorite movies. I was first introduced to it as a child, in an abbreviated form, probably the Castle Films sound version that was not only released on 8mm for home viewing, but also as part of the 16mm compilation The Frankenstein Saga, which was regular viewing at the Swasey Library in Tacoma, Washington, during their summer film program. My siblings and I were regulars at this library, only a few short blocks from the house we grew up in, and it was a strong influence on my younger self.

It would be years later before I could see the full-length film, probably an airing on Nightmare Theater, which I've written about before. I have no idea how often I've seen the movie since then, but these days I own it on DVD, and can watch it when I want to (kids today have no idea what it was like when I was a kid, with limited opportunities to see any of our favorite movies and TV shows). I've collected figures of the Monster and his Bride over the years, as well.
Click for more ->
Posted by Jon K at 12:01 AM 1 comment:

I don't know anything about the history of these cards, although I can extrapolate that movies such as Destination Moon must have influenced them greatly, as well as some of the works of Robert A. Heinlein! 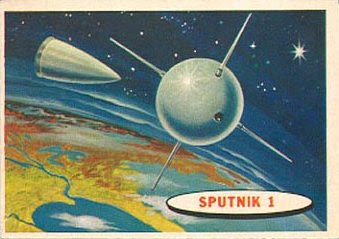 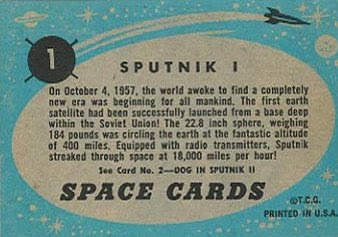 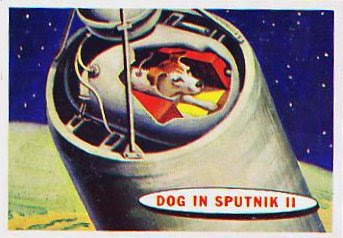 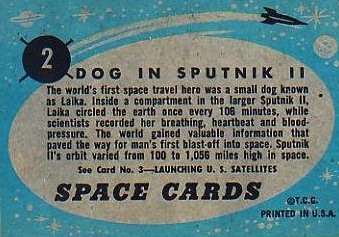 Time once again for another parade of Kirby Kovers! 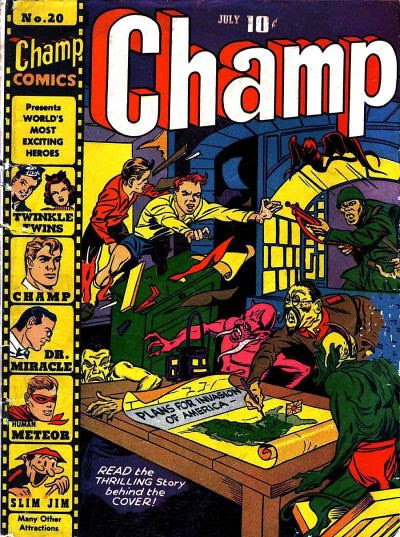 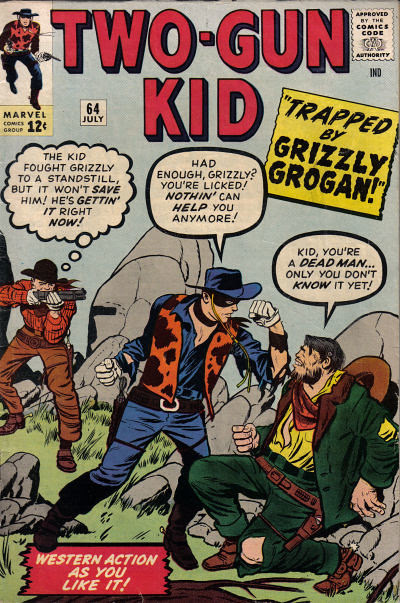 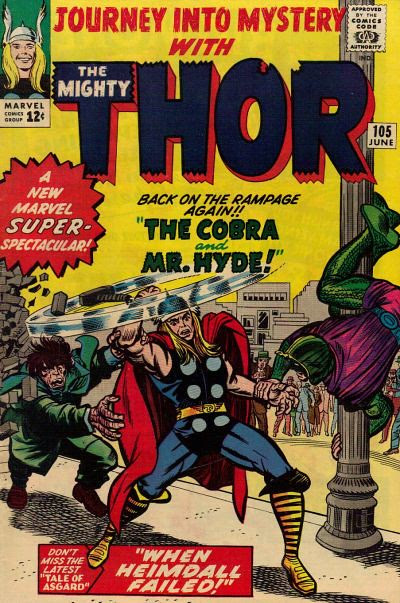 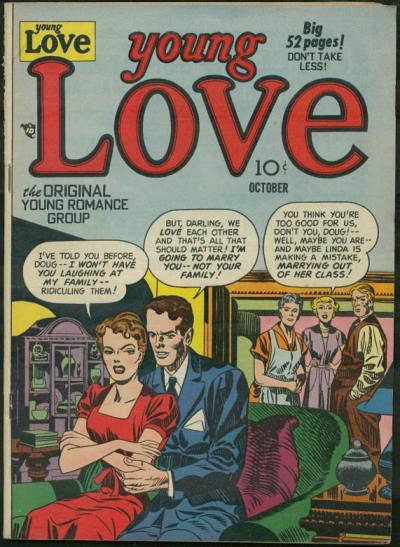 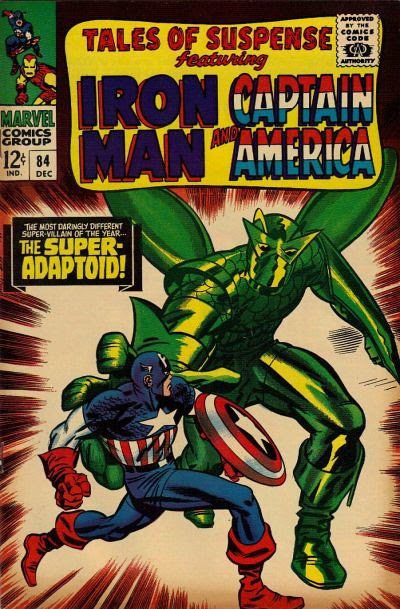 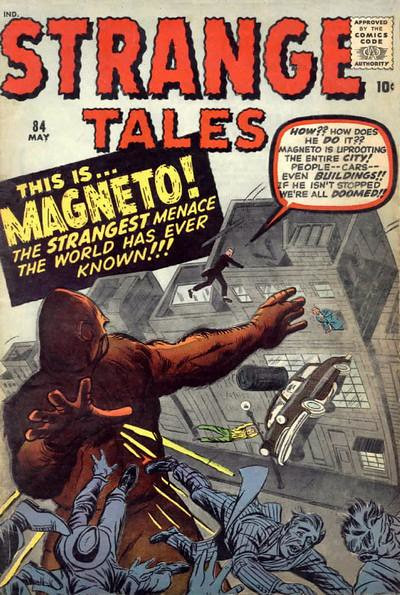 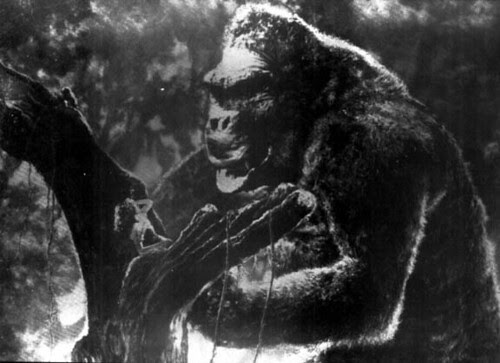 With the conclusion of “Dog of the Geek,” I figured I should switch to a different animal to take its place in the lineup. Since Siskoid's covered “Cat of the Geek” on his own blog, Siskoid's Blog of Geekery (in fact, that series inspired me to start “Dog of the Geek”), I figured the next likely way to go was with apes! I'll admit from the beginning here that I'm planning to cheat and include all sorts of primates in this category, such as monkeys and the like. So you'll see monkeys, gorillas, chimps, and so forth!

Merchandising: The original Kong has been immortalized in probably dozens if not hundreds of forms, from the novelization of the original script, to the Movie Monsters book series by Crestwood House, to toys, model kits, and more.

Biography: Kong's background is shrouded in mystery. We don't know if his size is natural, or caused by some sort of mutagen, but given the population of dinosaurs on Skull Island, I'd say it's pretty likely that the gorillas on that island evolved to larger size to enable them to better compete for resources. In the film, Kong is apparently the last of his kind. He has a somewhat symbiotic relationship with the human natives of the island, as they routinely provide him with human (female) sacrifices while he leaves them unmolested. A gigantic fence is intended to keep Kong separated, but who built it isn't certain (the natives of Skull Island don't appear to have the aptitude for it, but I could well be wrong). Kong's regular existence was altered forever by the arrival of Carl Denham's film crew, which included Ann Darrow, a pretty blonde actress. Denham and company came to capture Kong on film. The natives kidnap Ann to use as the latest sacrifice, and Kong develops a genuine affection for her. When Ann is rescued from Kong, Kong goes on a rampage until he's stopped by gas grenades. Inspired, Denham has the unconscious Kong brought to New York City to appear live on stage, but when Kong misinterprets the flashbulbs of photographers' cameras as a threat to Ann, he breaks free, eventually captures Ann again, and climbs to the top of the Empire State Building, where he was killed by machine gun fire. Later, Denham led a new expedition to Skull Island, where a large white ape was discovered, which Denham somehow determined to be Kong's son. This “son of Kong” sacrificed his life to save Denham.

Powers: Kong's strength is what would be expected for a gorilla of his size (usually presented as about 40 feet tall), making him strong enough to battle dinosaurs and win. He appears to have very high intelligence for a gorilla, given that he's able to recognize the difference between Ann and another blonde woman he encounters.

Miscellaneous: Who else would I start off this first installment with but Kong, the greatest movie primate of them all? As noted in the installment of “My Favorite Movies,” his film influenced many movies as well as popular culture. The Toho Kong of King Kong Vs. Godzilla and King Kong Escapes will be treated in a later installment, as will the animated version from the 1960s. 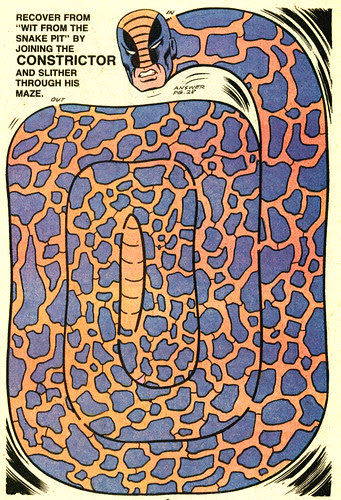 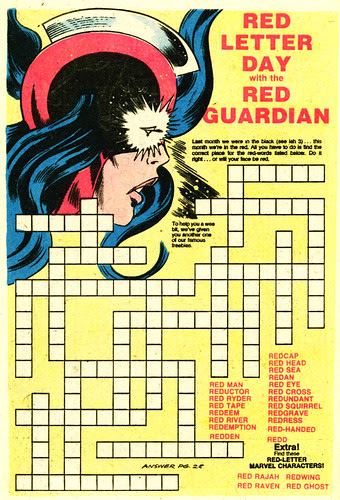 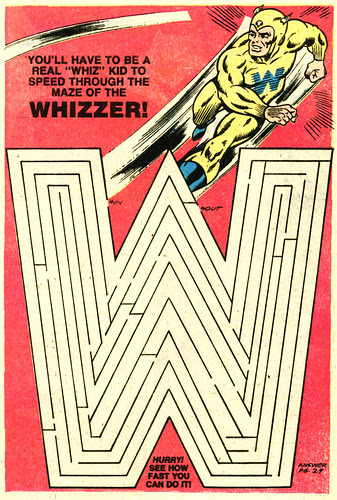 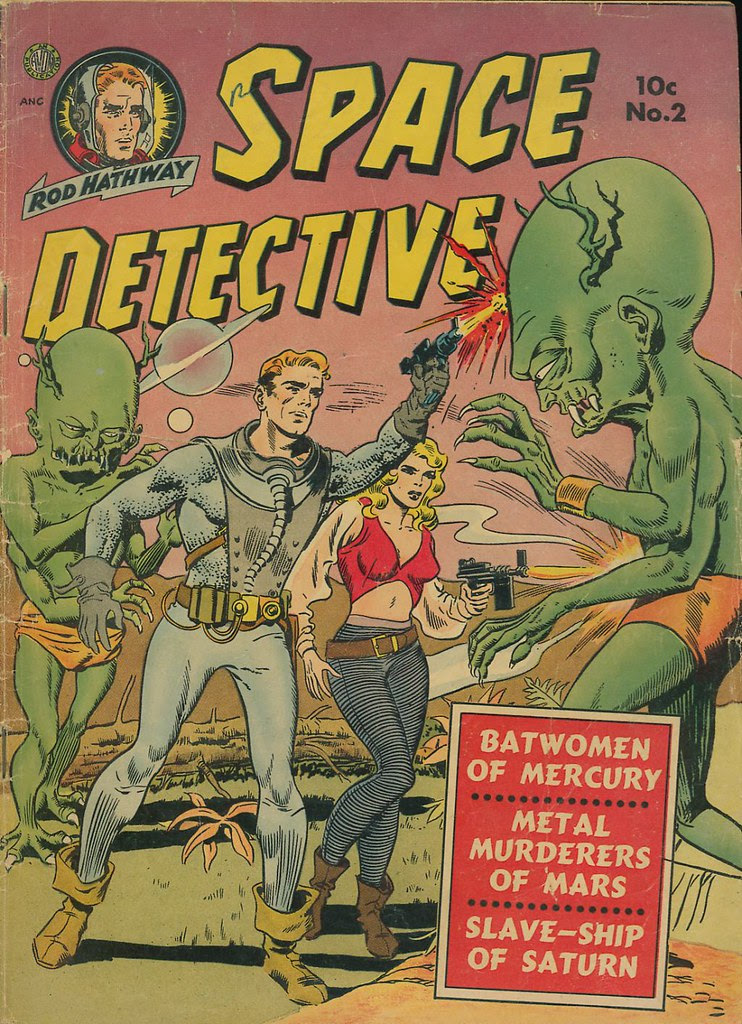