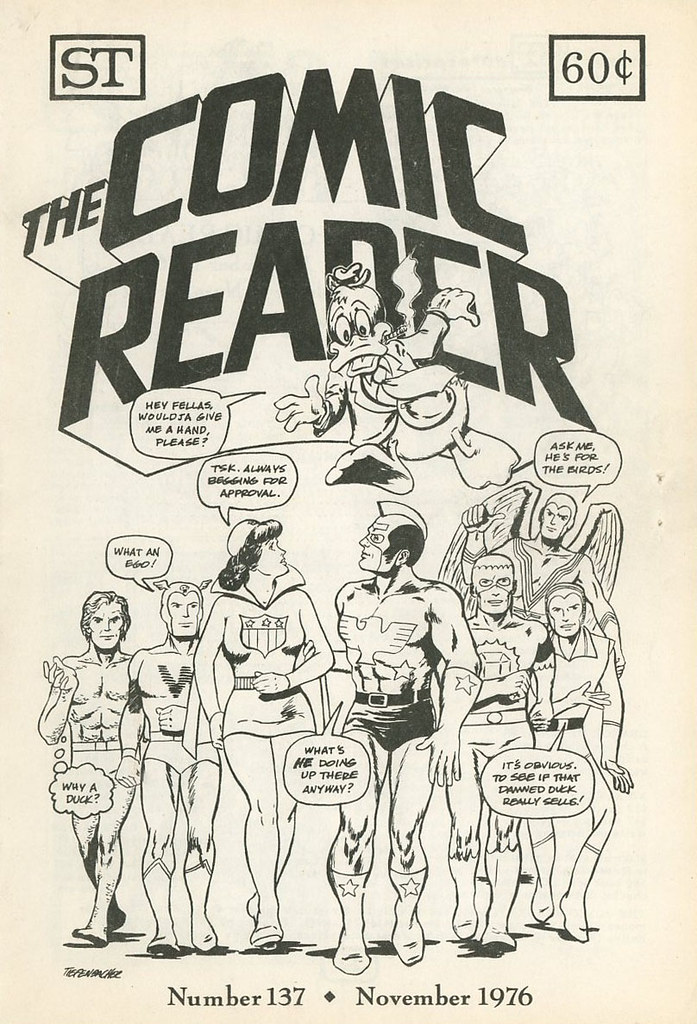 Time for another visit to the Alternate Realities Comic Book Shop, and check out some back issues of comics never published in our reality! 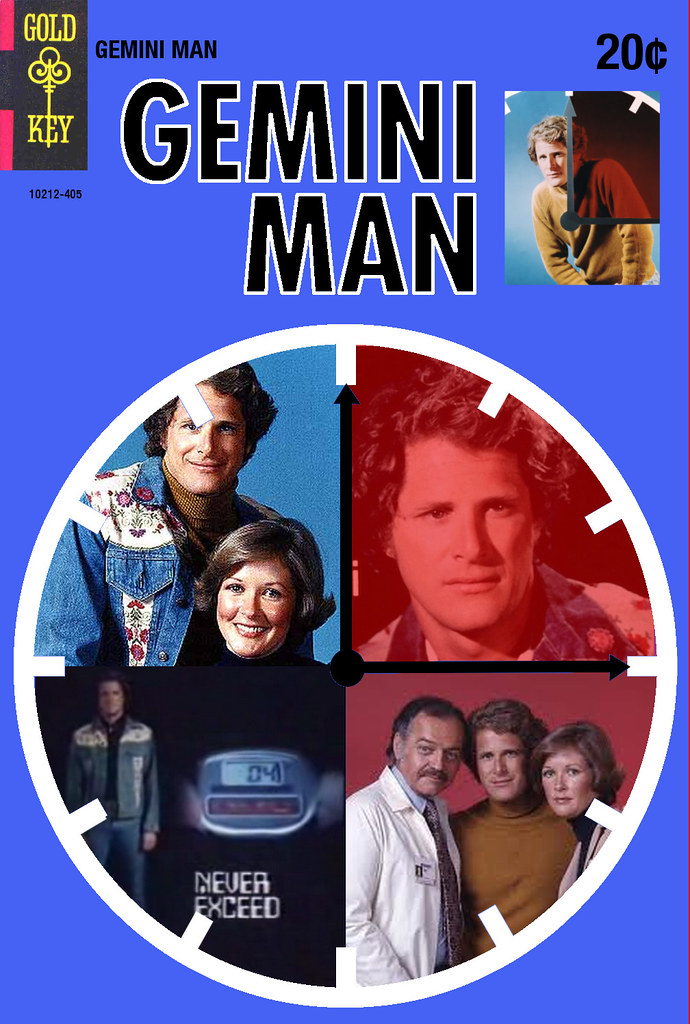 First up, it's this cover for Gemini Man #1... this was one of several attempts made for a successful TV series based on The Invisible Man, I guess because invisible effects are pretty easy to do on a TV budget. 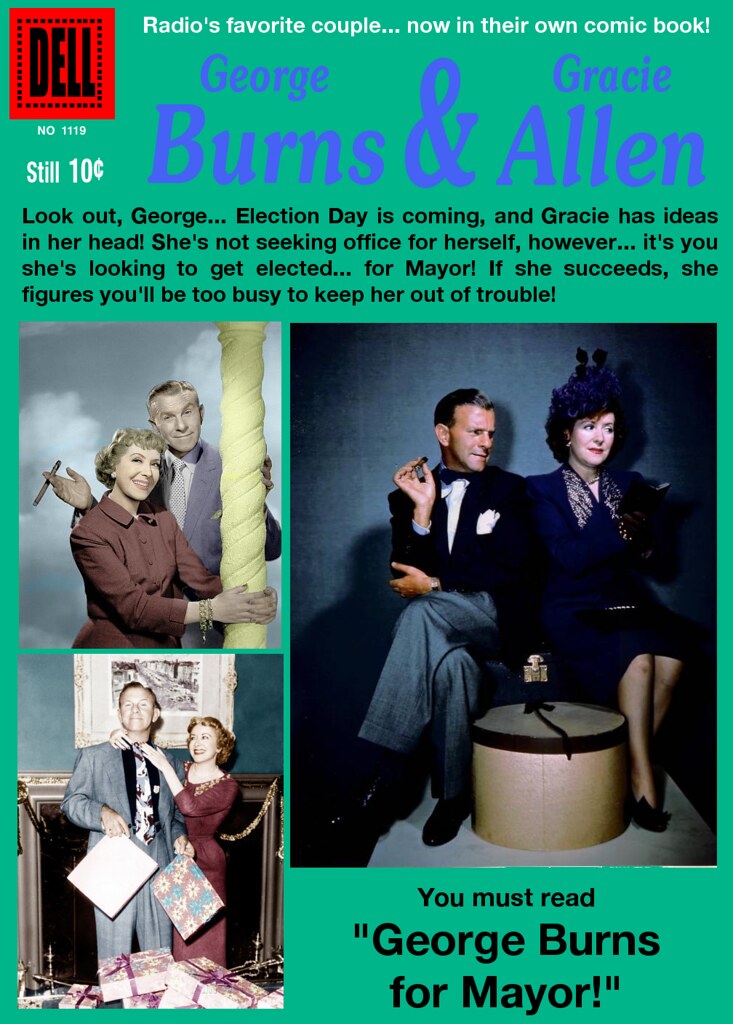 I think George Burns and Gracie Allen would've translated well to the comics... Gracie's scatterbrained tendencies were copied by a multitude of other characters in the comics, after all! I'd imagine the tendency would've been to make Gracie look cuter in her comics incarnation than in real life. 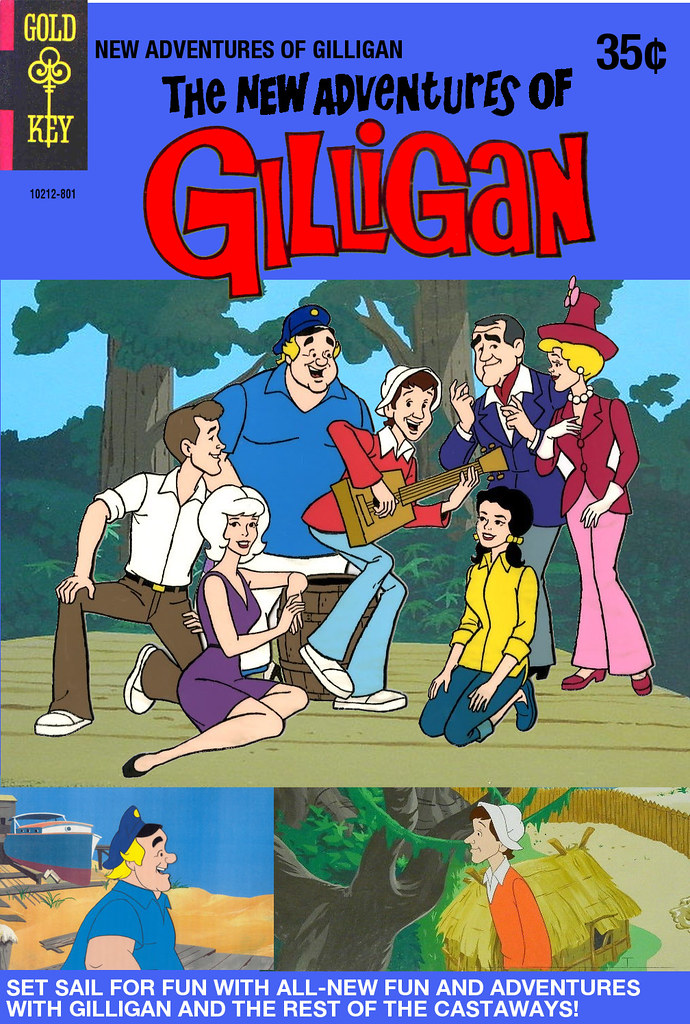 I continue to be surprised that so few Filmation programs were brought to the comics. The best-known one would be Fat Albert and the Cosby Kids, which had a respectable run at Gold Key, and there were very few others. Part of the problem may have been that, as with The New Adventures of Gilligan, there would've been two different entities one would've needed to get licensing from, Filmation as well as Sherwood Schwarz. Still, I'd imagine that this (as well as the later Gilligan's Planet, which I couldn't find enough source material for) would've sold decently as comics. 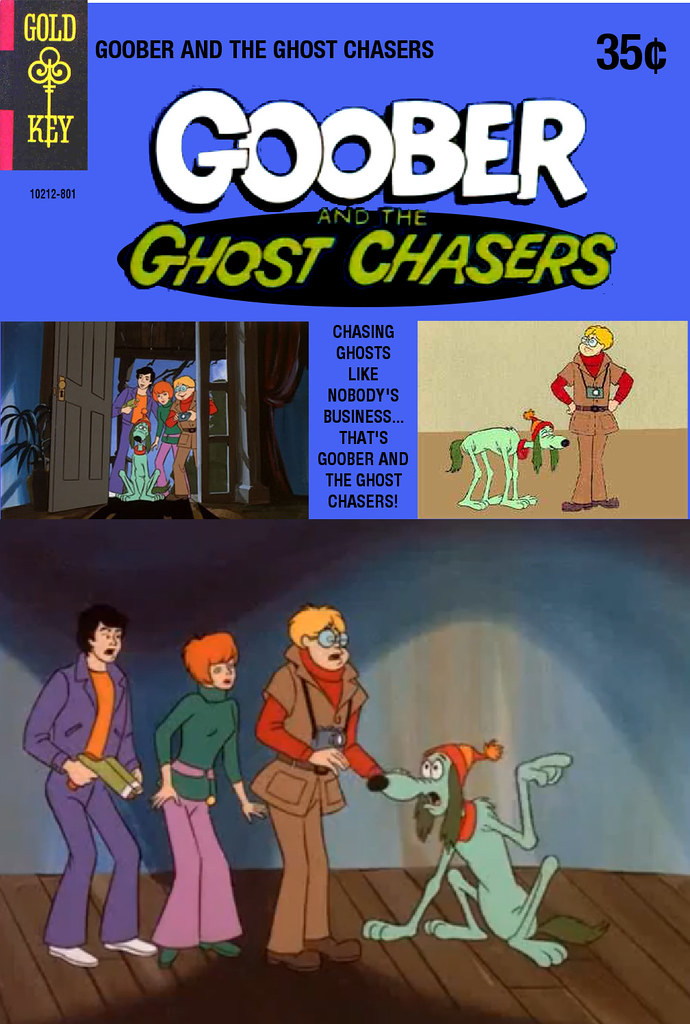 This last one may be a "cheat" on my part, as I suspect that about the time that Goober and the Ghost Chasers was on TV, Marvel may have had the rights to the Hanna-Barbera characters... but it was still fun to do!
Posted by Jon K at 12:01 AM No comments:

Here's a new set of ads culled from old Fawcett comic books, featuring Kellogg's Rice Krispies! I don't recall ever seeing cereal ads in the comics when I was a kid, but definitely recall seeing Snap, Crackle and Pop in animated form on television! 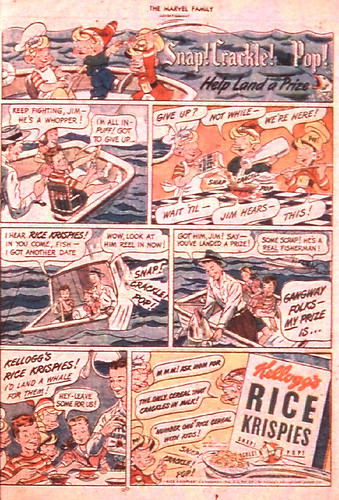 This ad pretty much sets the tone of the ads... a child needs help getting motivated to accomplish something, and Rice Krispies is the motivation! 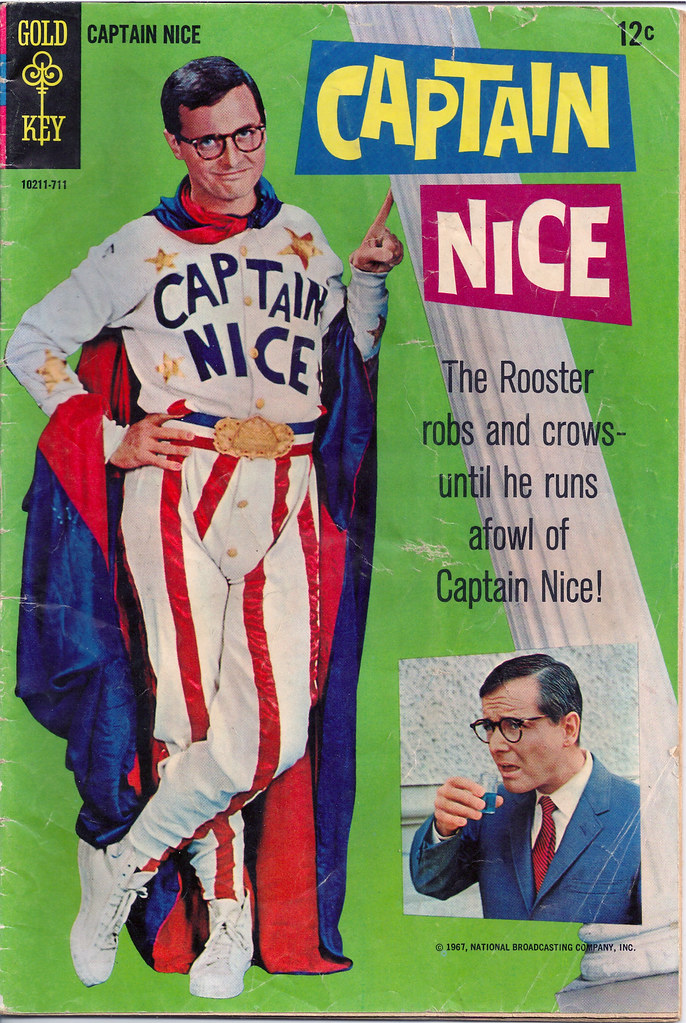 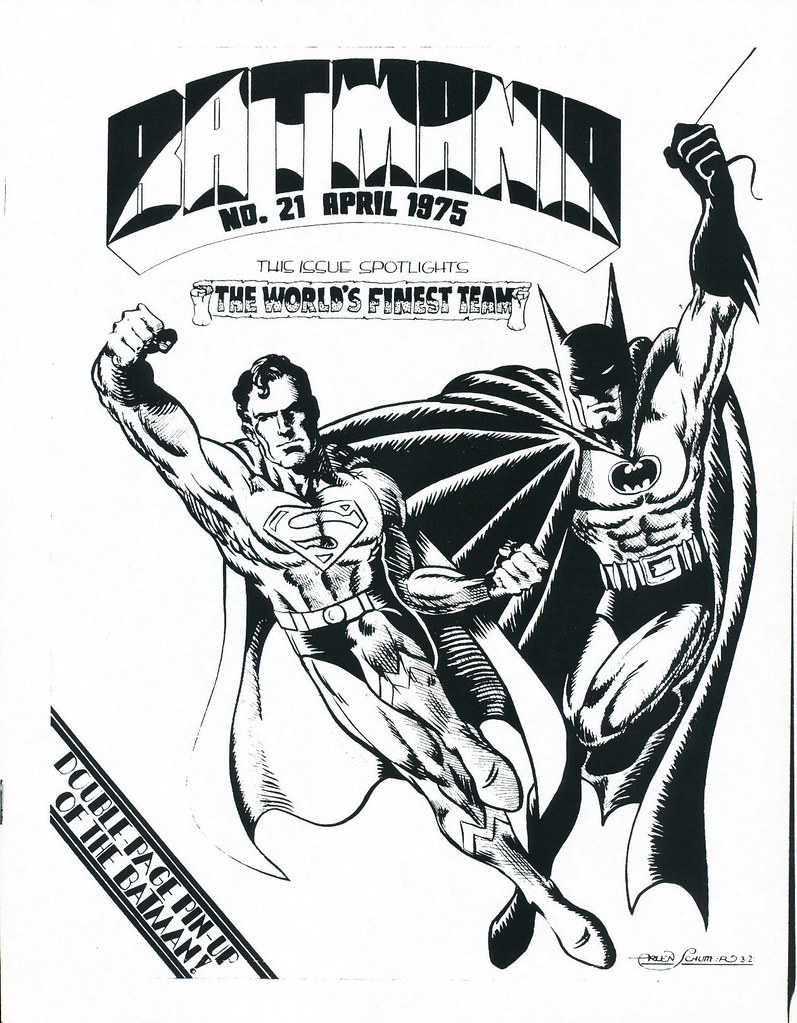 Another gallery of photos of my favorite Catwoman of all time, Julie Newmar! 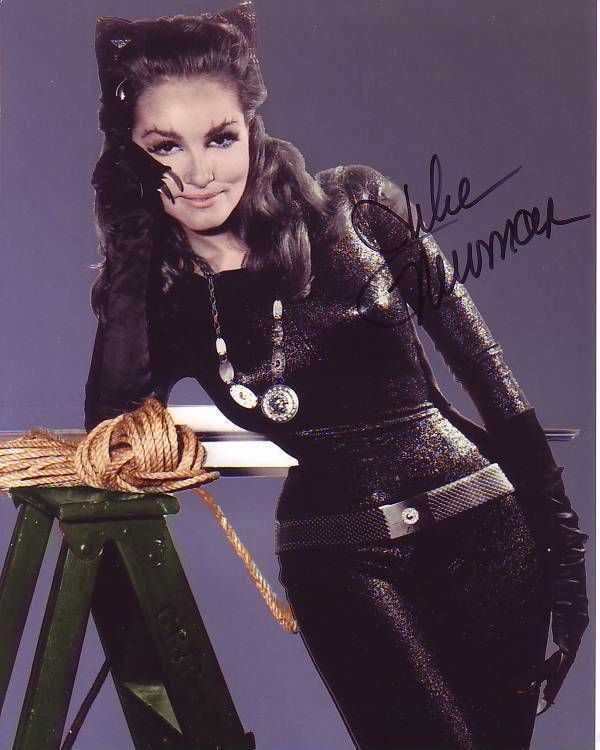 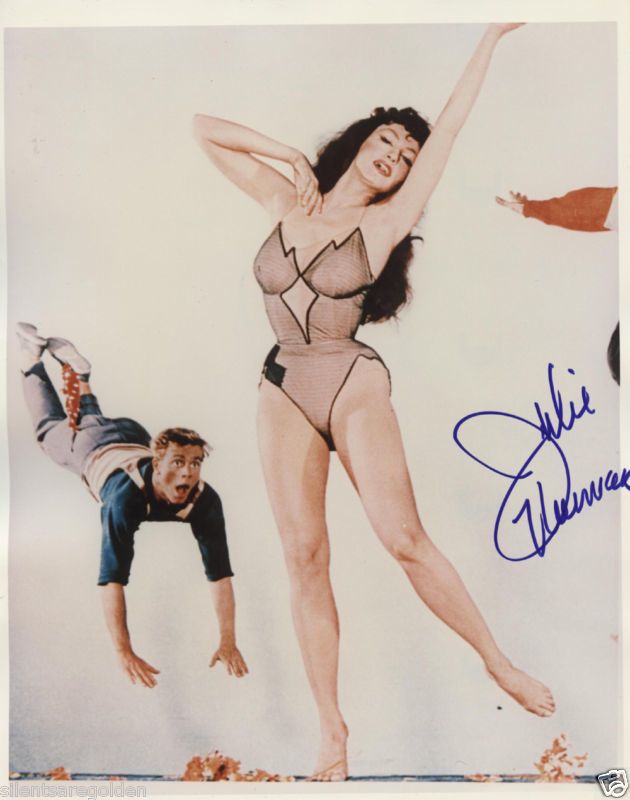 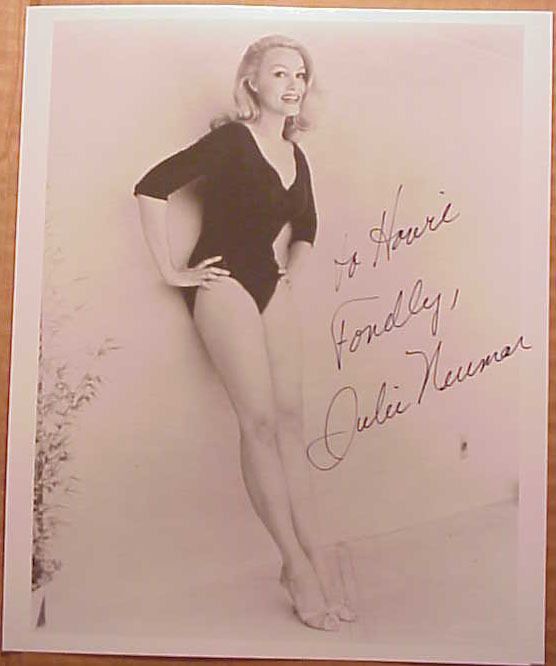 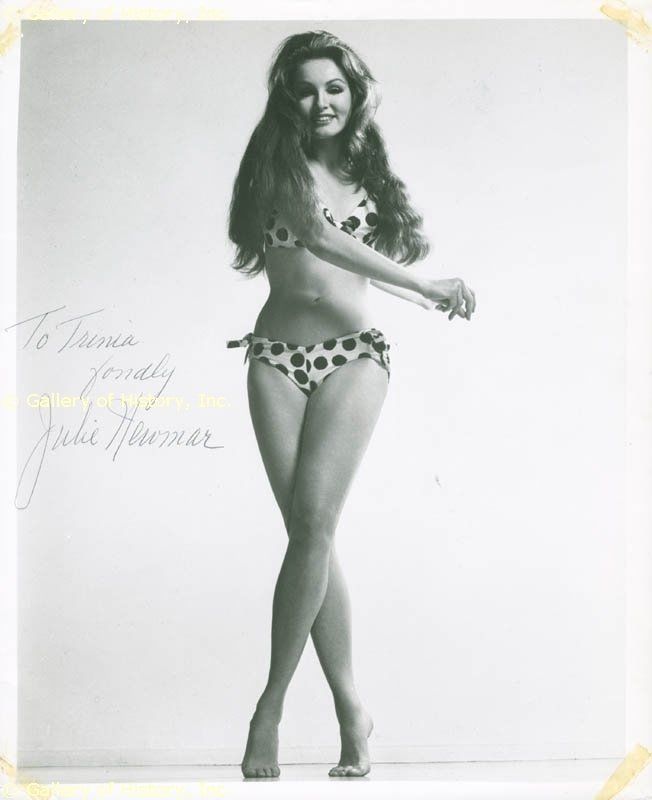 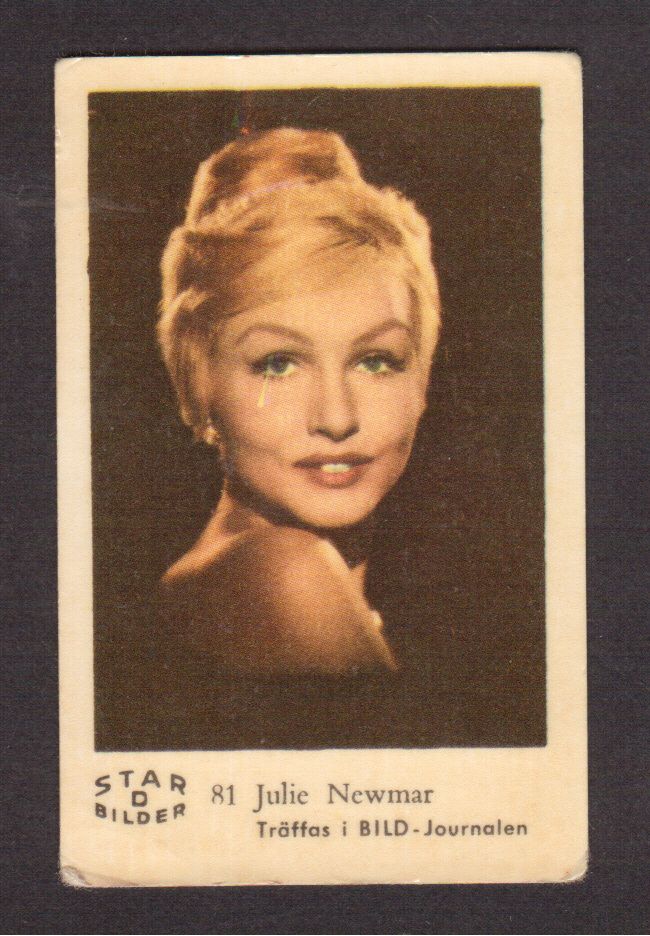 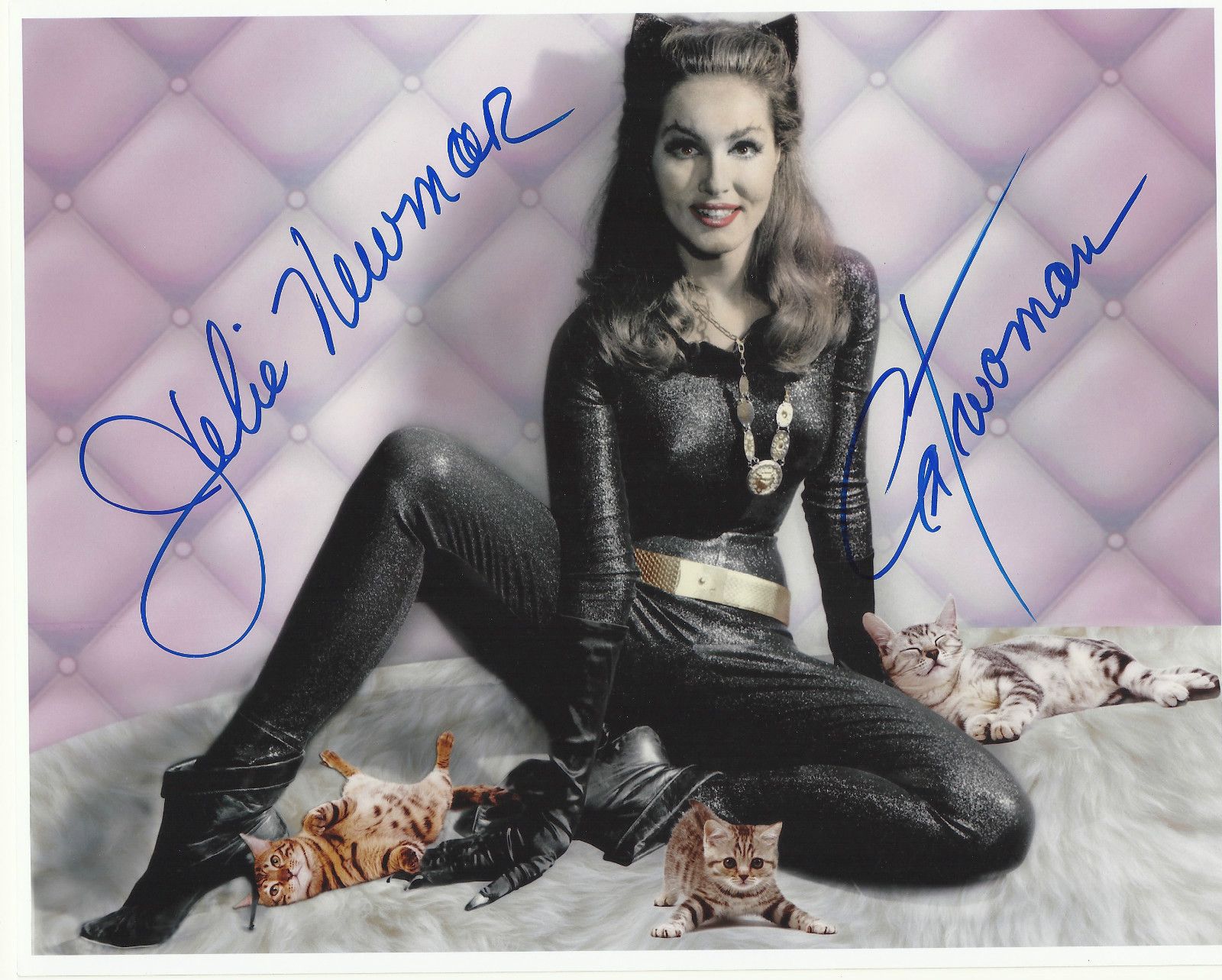