I can't believe that I hadn't gotten around to putting the focus on Scooby-Doo yet! I was a fan of Scooby and the gang from the first episode of Scooby-Doo... Where Are You?, even if I wasn't much of a fan of some of the subsequent iterations of the show. Aside from the Flintstones and probably Yogi Bear, Scooby was probably the most-merchandised Hanna-Barbera property. 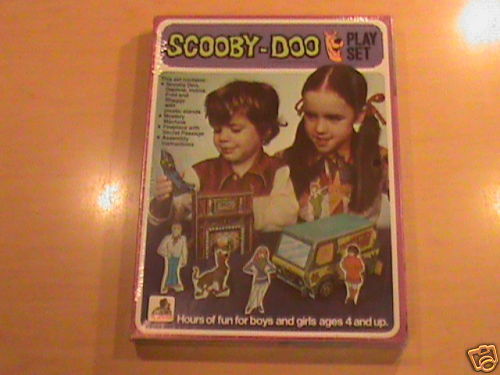 This plates was similar to Marvel World and other toys, having cardboard punch-out pieces that could be assembled for play. 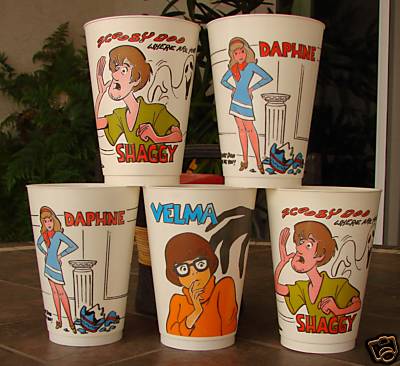 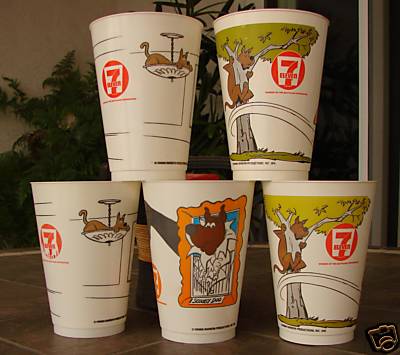 These Slurpee cups featuring the whole Scooby Gang were part of a summer of Hanna-Barbera character cups at 7-Eleven. 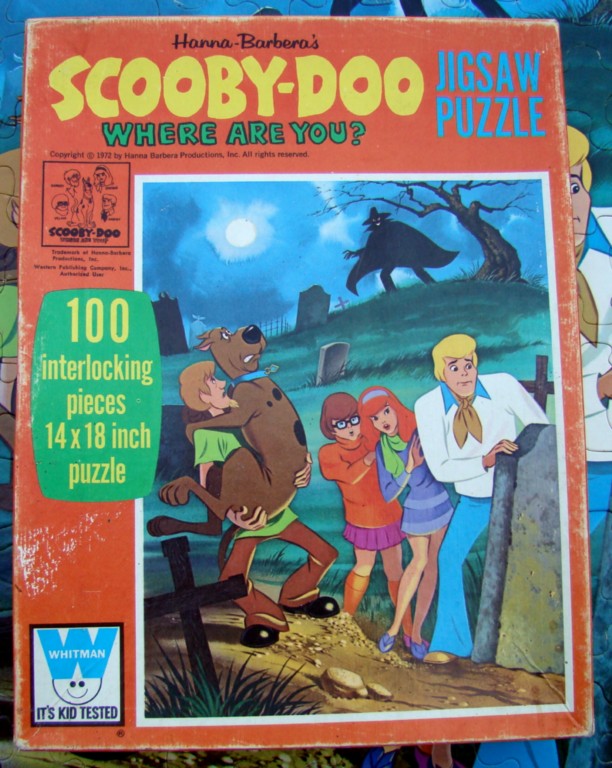 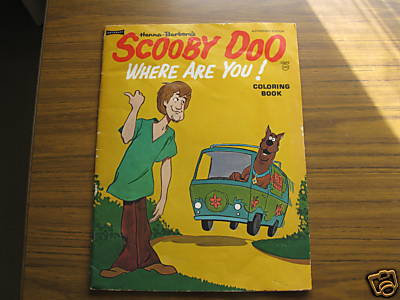 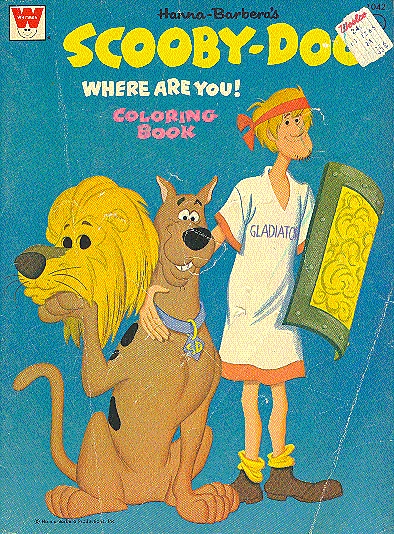 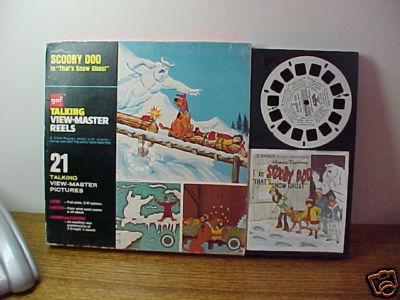 The episode "That's Snow Ghost" was popular with licensors, here it was used for a Talking View-Master, and I know it was one of the cartridges offered for one of Kenner's projector toys, too. 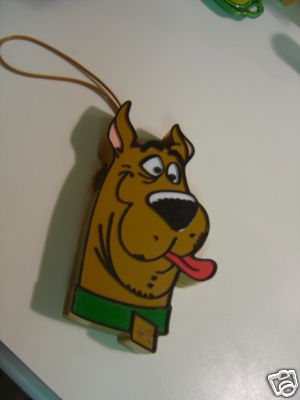 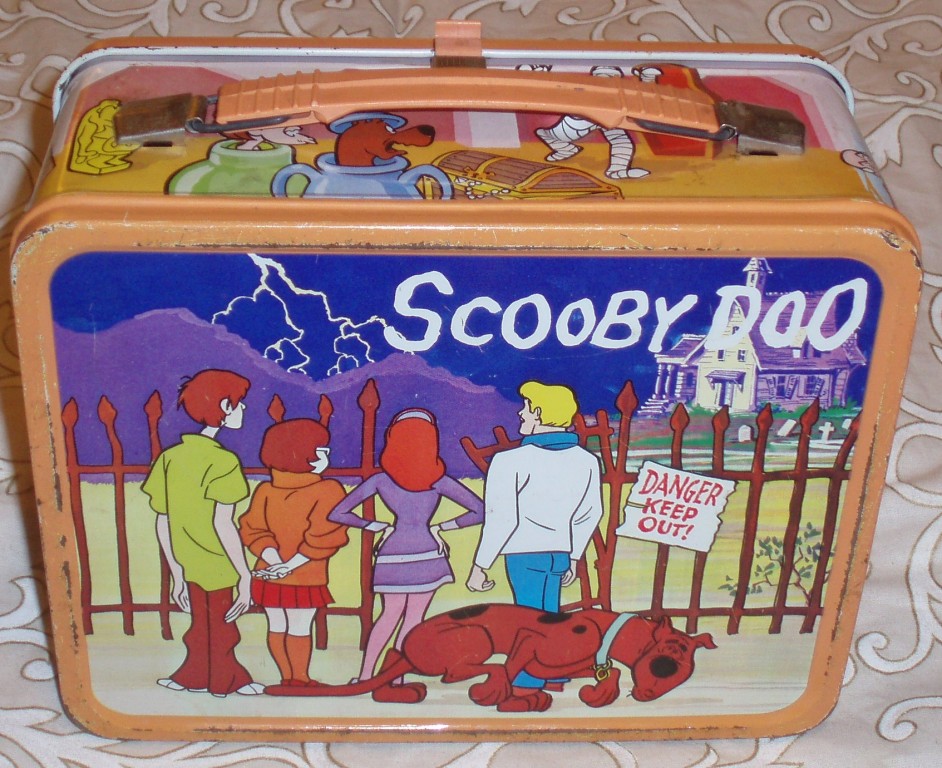 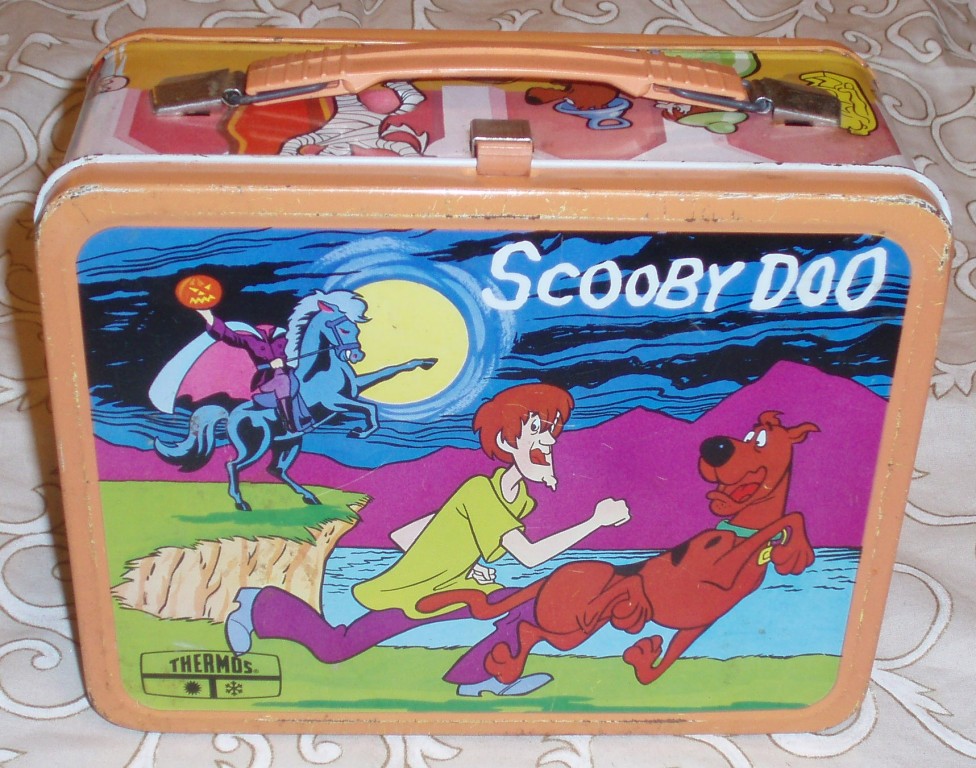 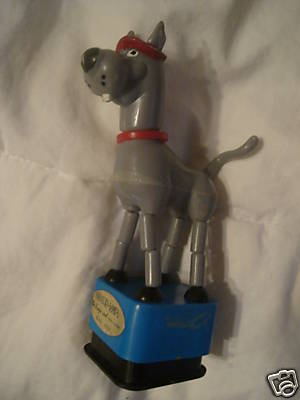 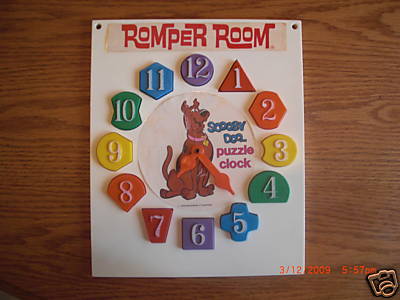 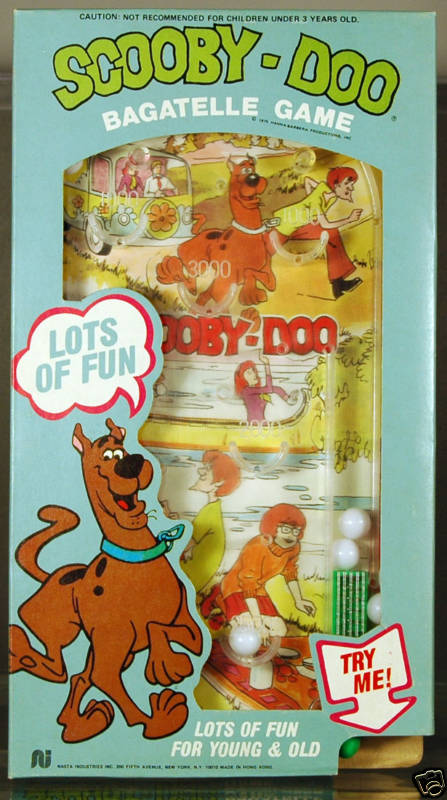 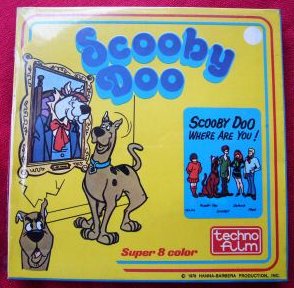 Here's an 8mm home movie adapted from an episode! 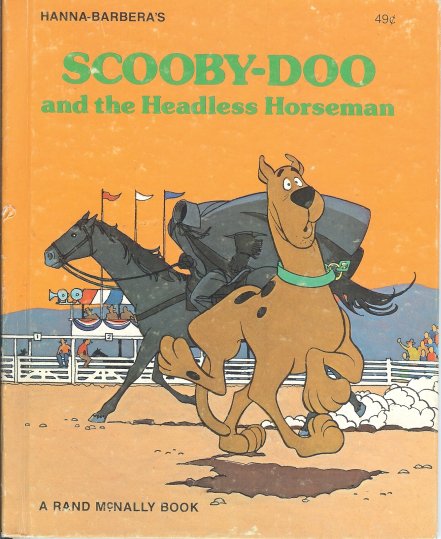 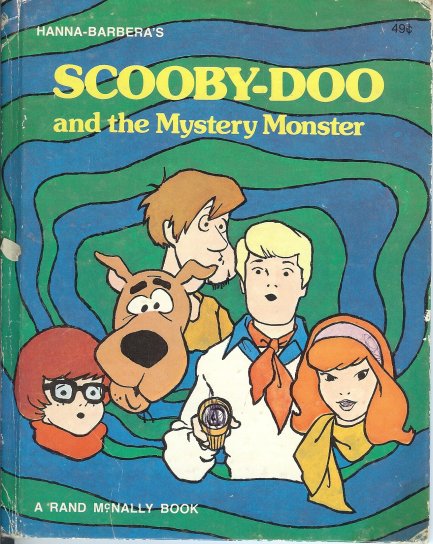 Here's a few Scooby story books! I know there were a few more other than these, and I also know that the headless horseman one was based on an episode that was also adapted into a book and record set!
Posted by Jon K at 12:01 AM