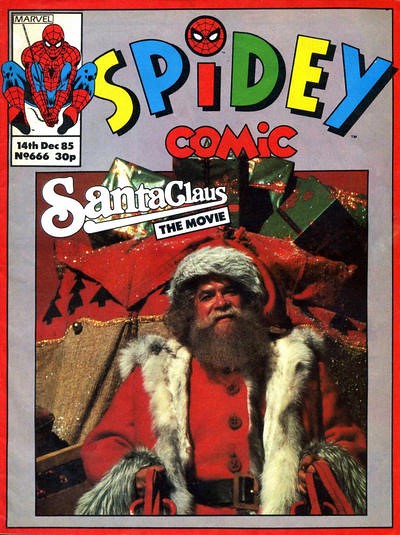 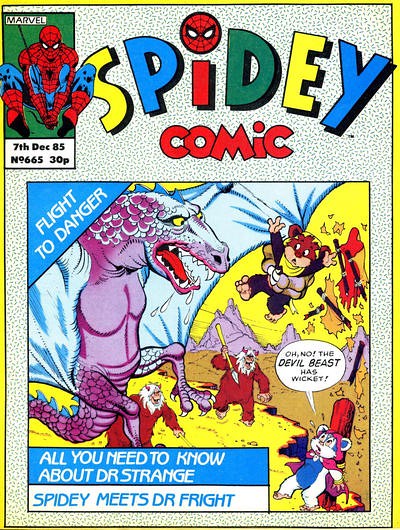 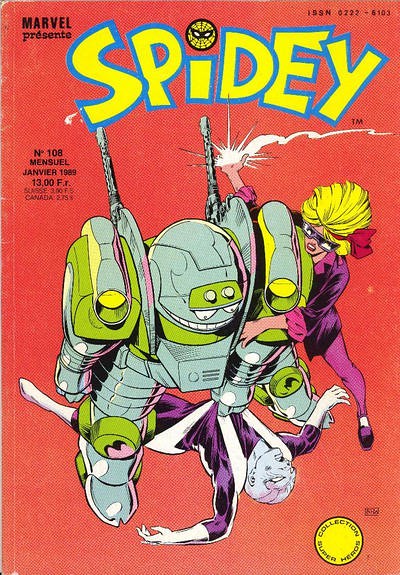 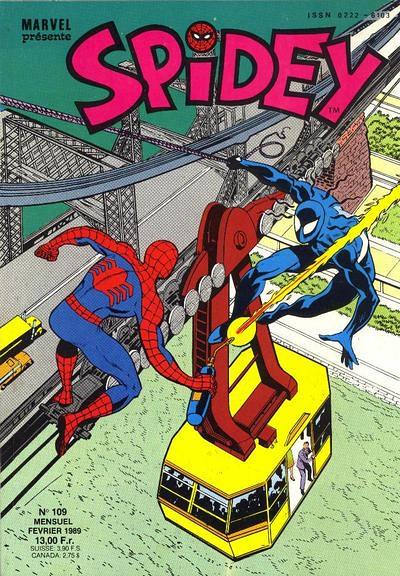 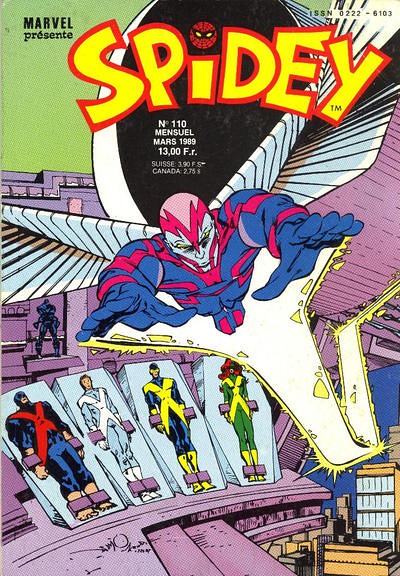 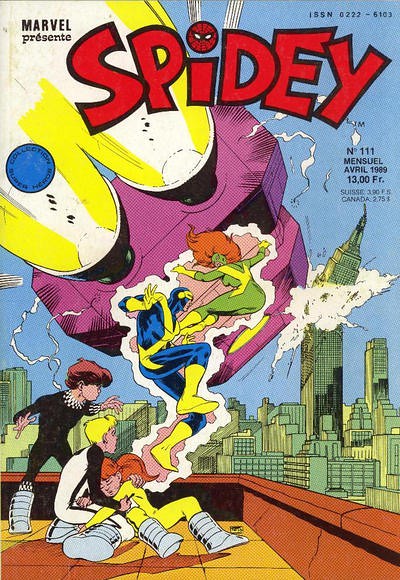 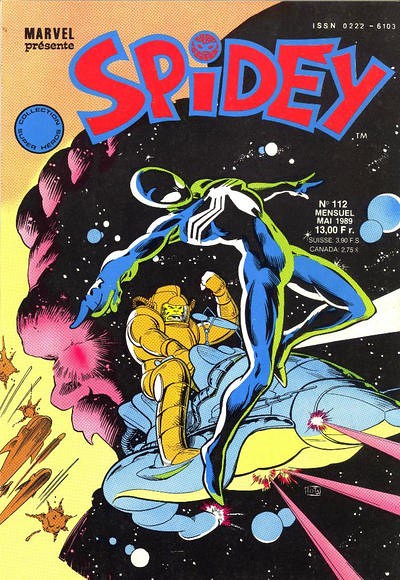 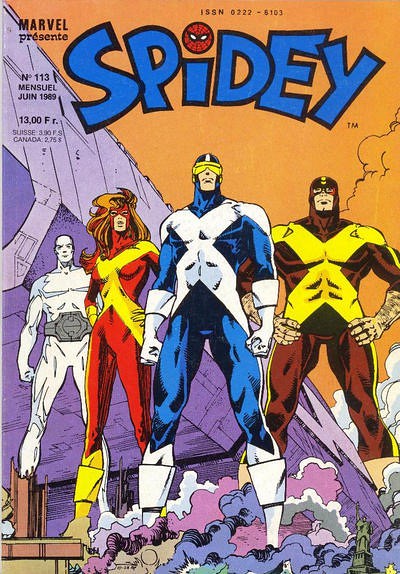 Here's the French Spidey comic, and as you can see from above, this edition was also an 80s book that reprinted current Marvel stuff. I'd almost have to guess that these books may have had some of the same material at the same time, just in different countries!

The French Spidey comic below is obviously from earlier, and is of more interest to me, because not only does it seem to promise reprints of earlier Marvel stuff, but also features some original covers that differed from the original Marvel US books! 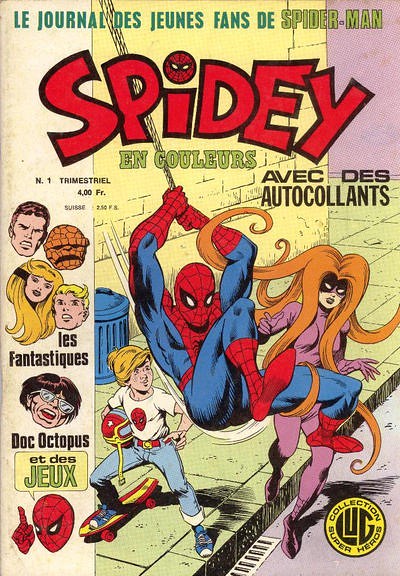 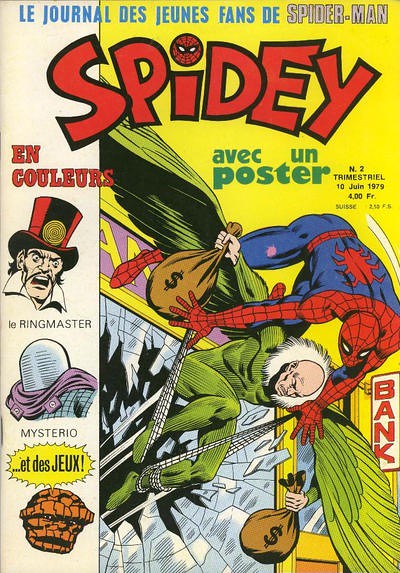 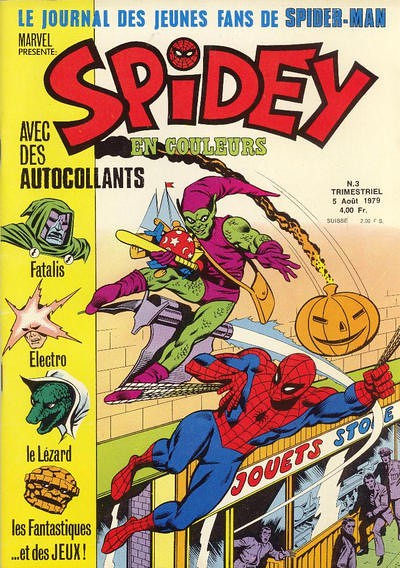 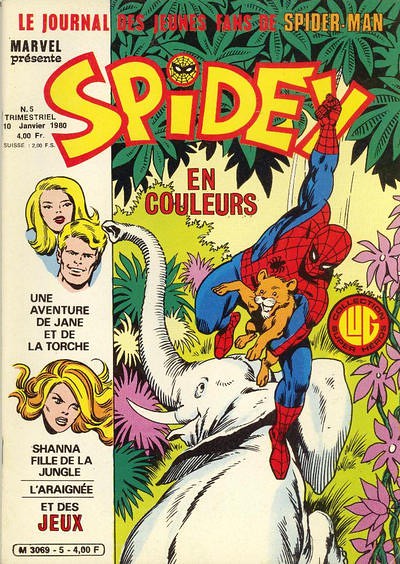 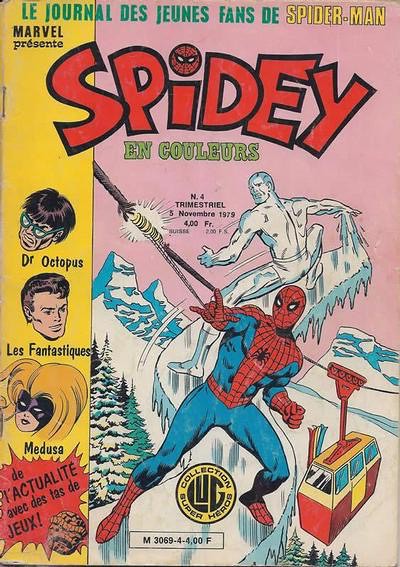 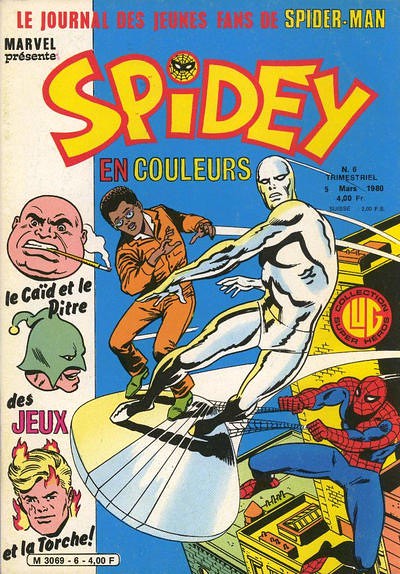 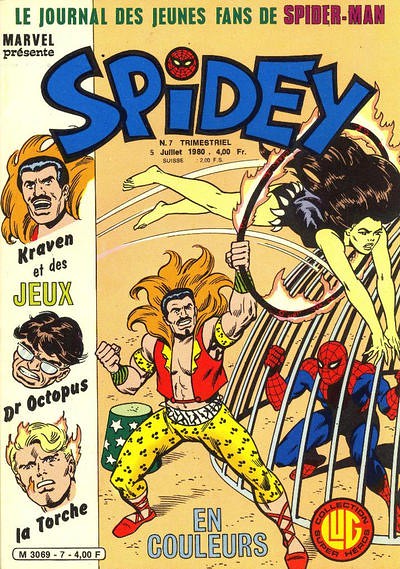 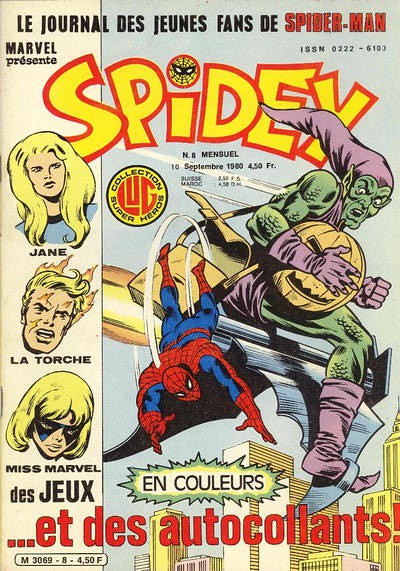 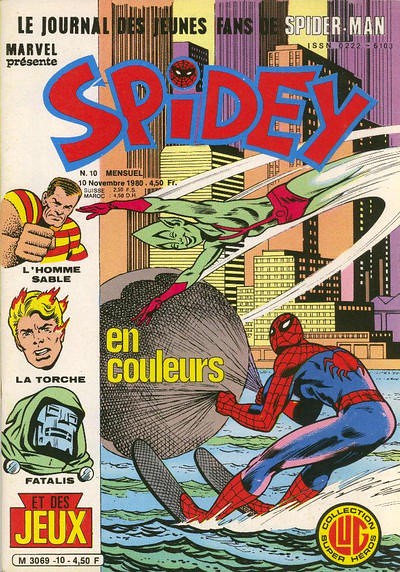 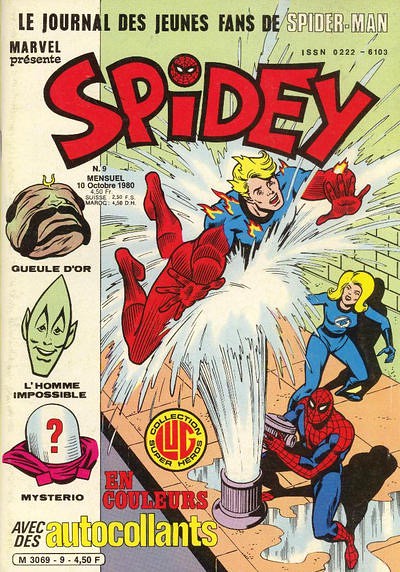 Pretty cool stuff, eh? I'll have more of those next time I do some Foreign Comic Covers!
Posted by Jon K at 12:01 AM