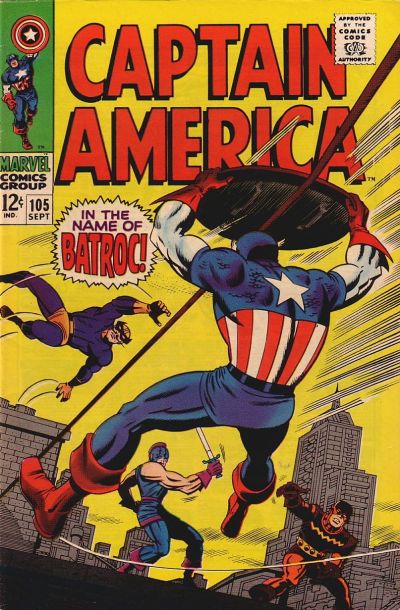 First up is Captain America #105! Note that Cap's figure and the rope draw the eye to the cover, with Cap's legs separating each villain. Even the buildings conform more or less to Cap! 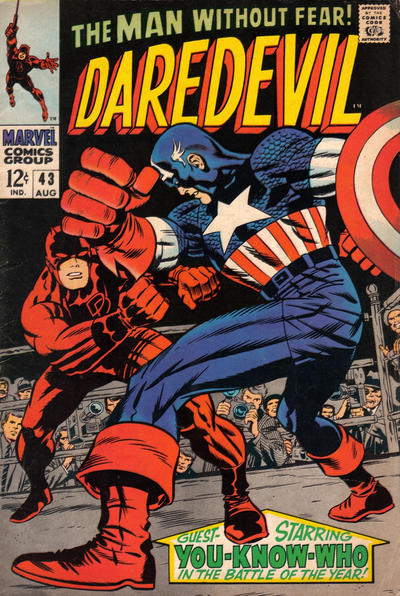 Next, it's Daredevil #43... Honestly, I consider this one of Jack's lesser covers of the later Marvel Age, just because it's so completely packed out anatomy-wise (I know Jack's anatomy was tenuous at times, but it usually looked right). Cap's torso is ridiculously tiny compared to the rest of his figure, especially his head! I don't know if this was a rush job or what. The DD figure looks good, though. 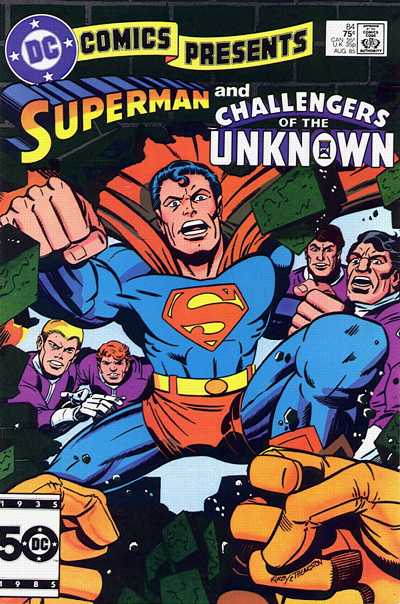 After having all his Superman heads (and sometimes entire figures) redrawn doing Jimmy Olsen, Jack's Superman finally got to see the light of day, not only in Super Powers, but also here, on the cover of DC Comics Presents #84! 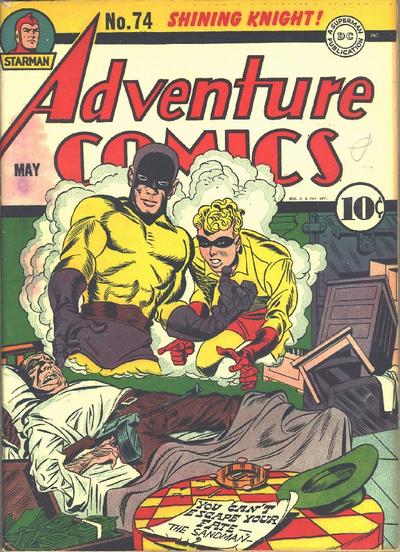 Simon and Kirby really utilized the dreams riff on their covers for Adventure Comics featuring the Sandman and Sandy, like on issue #74! 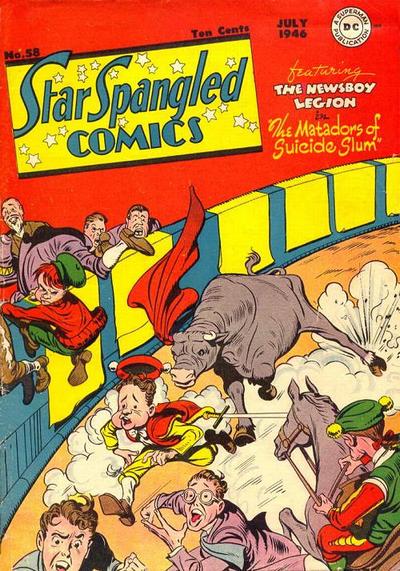 Likewise, their Newsboy Legion covers for Star Spangled Comics were usually quite humorous! 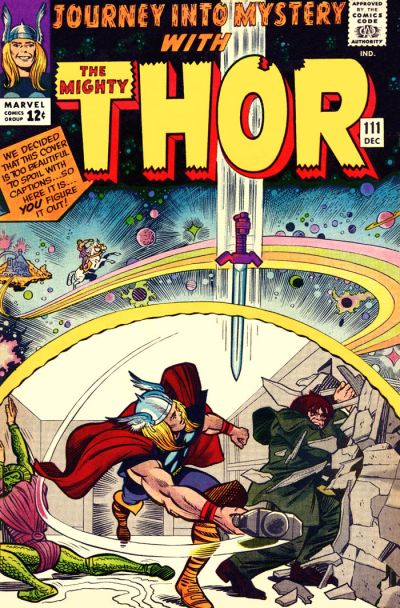 Here's Journey into Mystery #111, and it's quite epic, naturally! 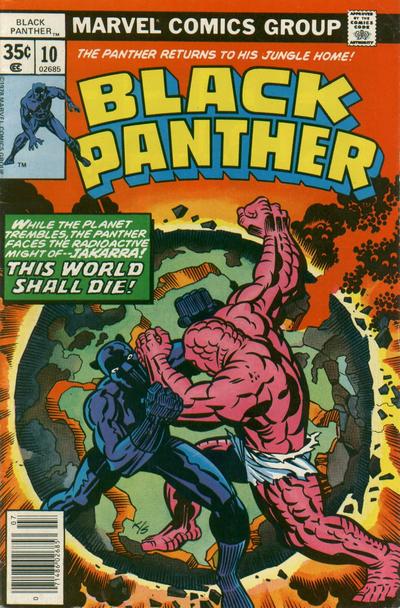 Black Panther #10... Kirby may have been looking to do more cosmic stuff than really fit this title, but it was a good read anyway! 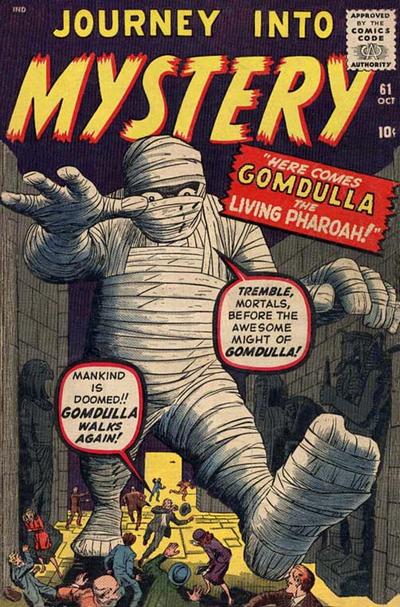 Gomdulla was probably the silliest of Kirby's giant monsters at Marvel (seen here on Journey into Mystery #61's cover). Mummies are hard to pull off as it is, a giant one can just look ridiculous, especially with only three fingers and a thumb! 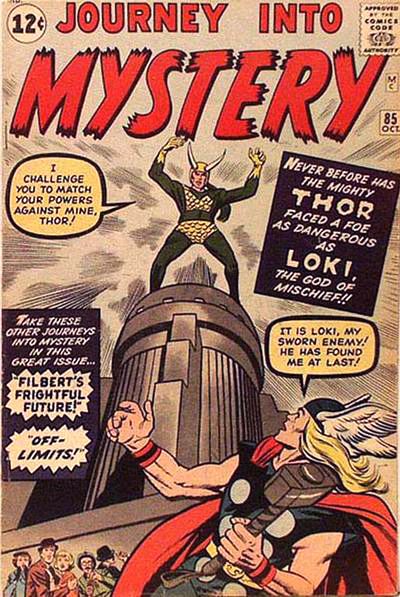 First appearance of Loki, in Journey into Mystery #85! 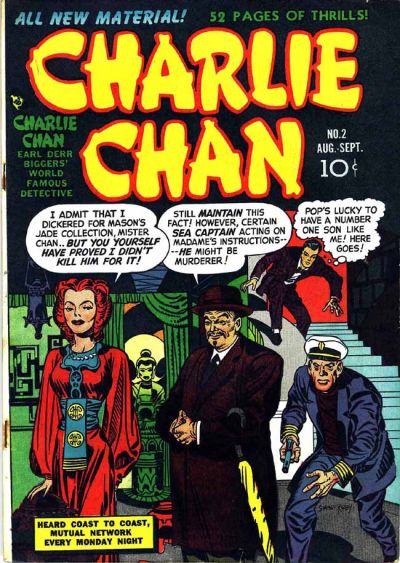 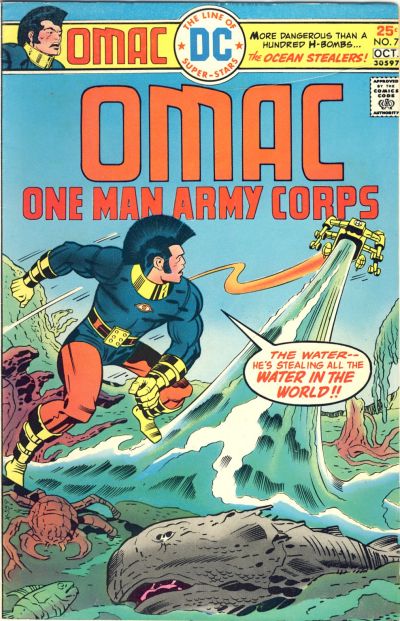 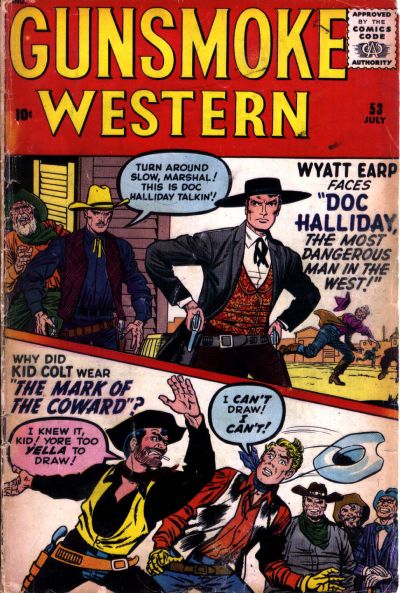 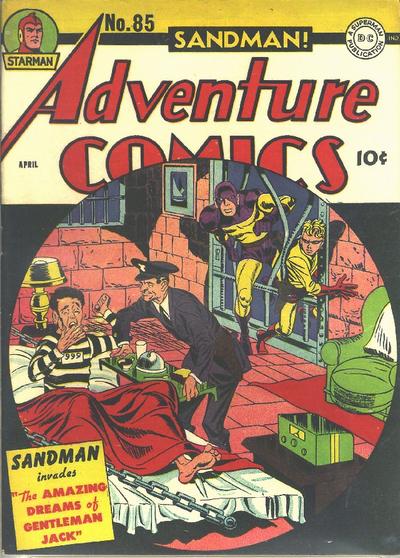 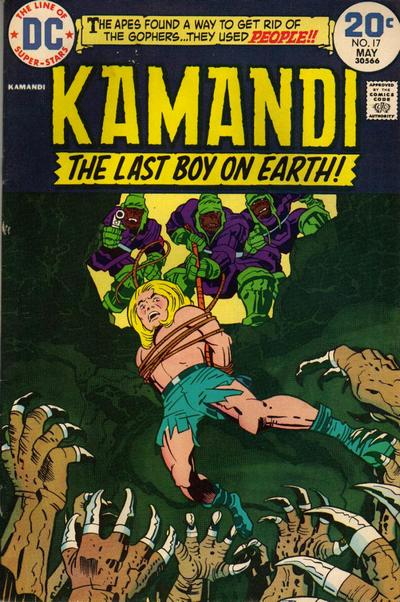 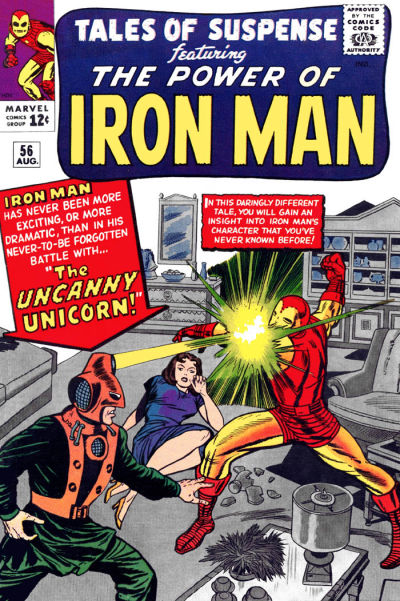 And our last Kirby Kover for this installment is Tales of Suspense #56!
Posted by Jon K at 12:01 AM