Time for another gallery of Classic Kirby Kovers! 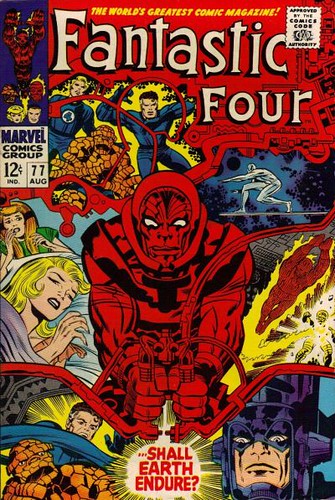 First up, we have Fantastic Four #77. This one is one of Kirby's montage covers, but what I think really makes this work is the coloring!

I'm going to try for a variety of things this time around, starting with some selected stuff from Laugh-In #12! 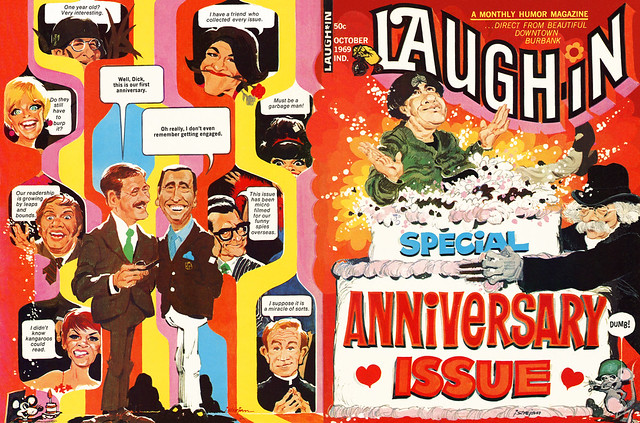 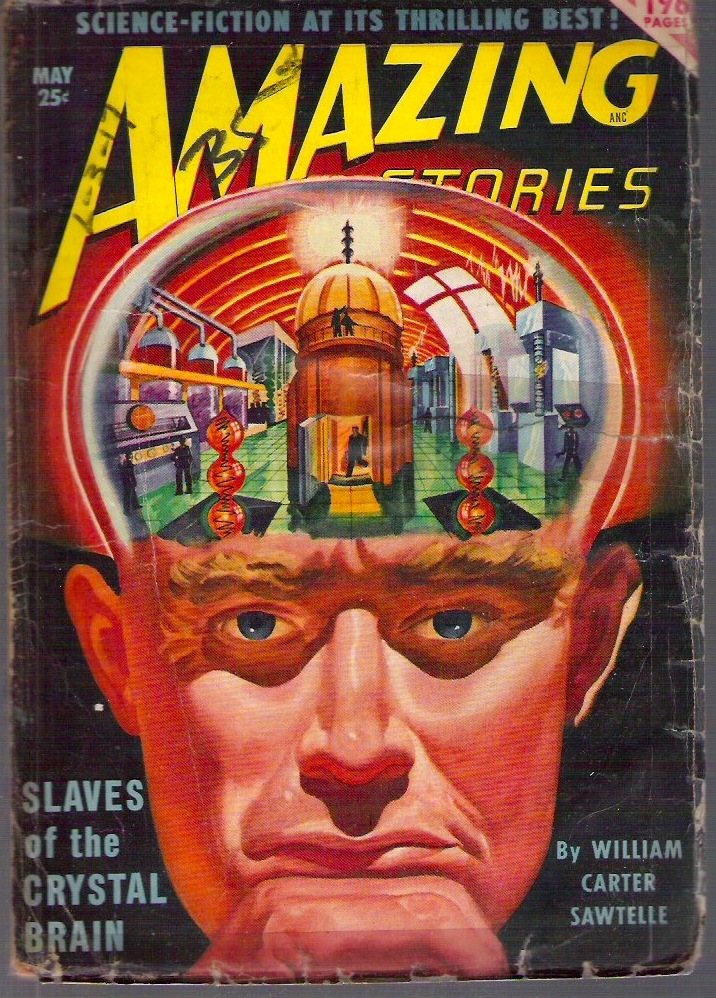 First up, here's Amazing Stories May, 1950. It's an interesting visual, with the Crystal Brain Man controlling everything. Looks like a possible inspiration for the later Teen Titans villain Psi-Mon, doesn't it?
Click for more ->
Posted by Jon K at 12:01 AM 1 comment:

Learn all about the dangers of drugs in today's Government Comics feature, "Teen-Age Booby Trap"! 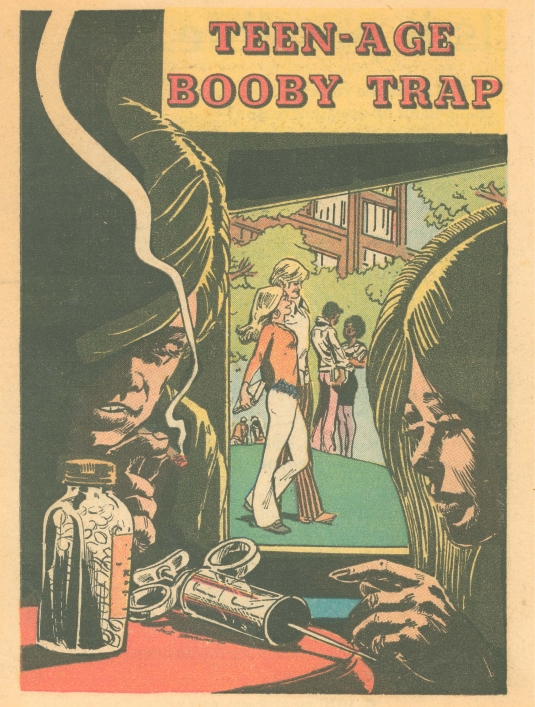 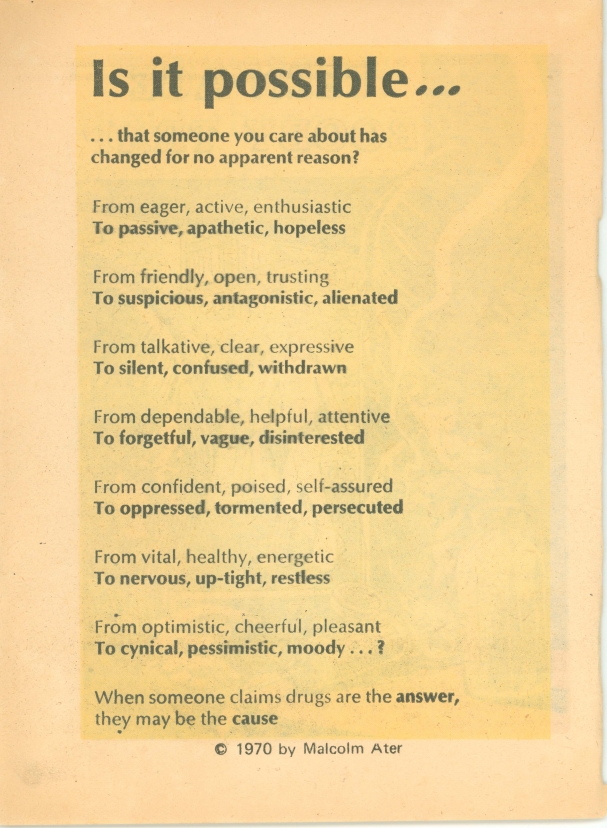 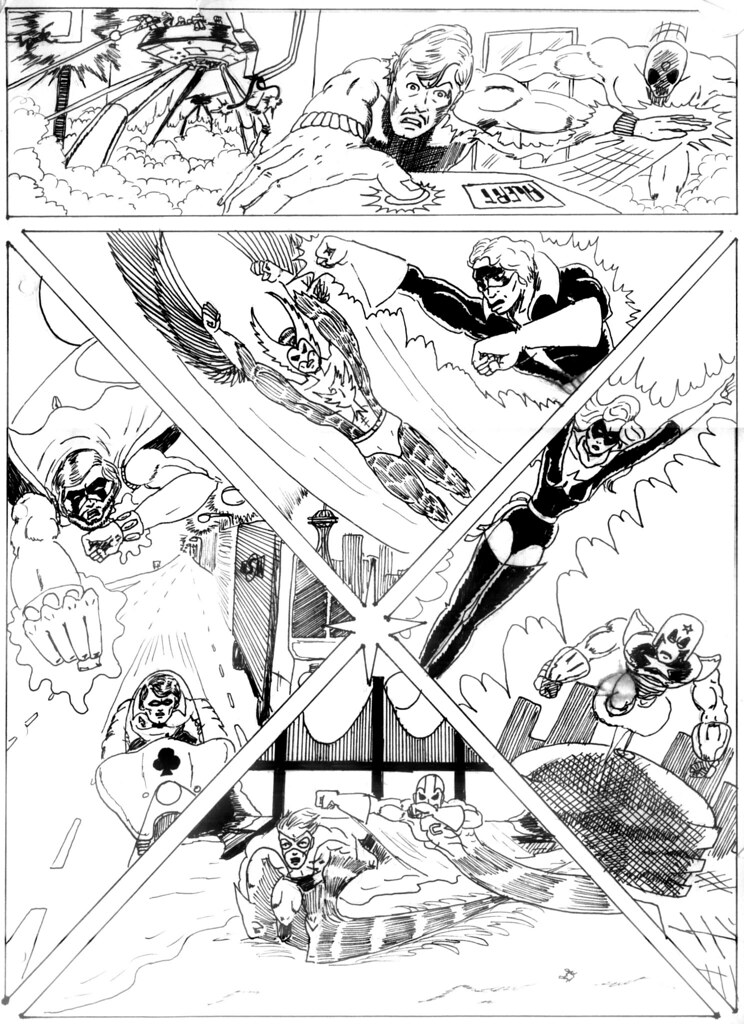