Time for another parade of Kirby Kovers to wrap up the week! 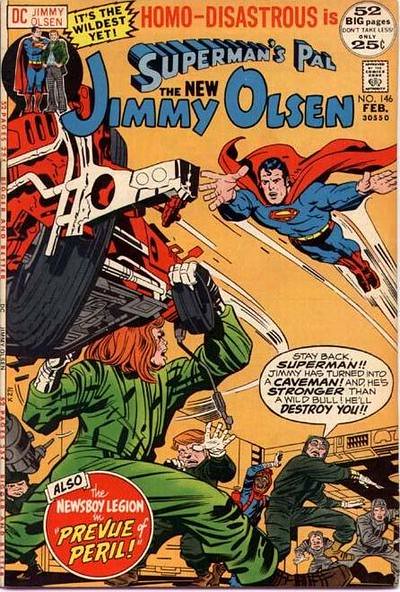 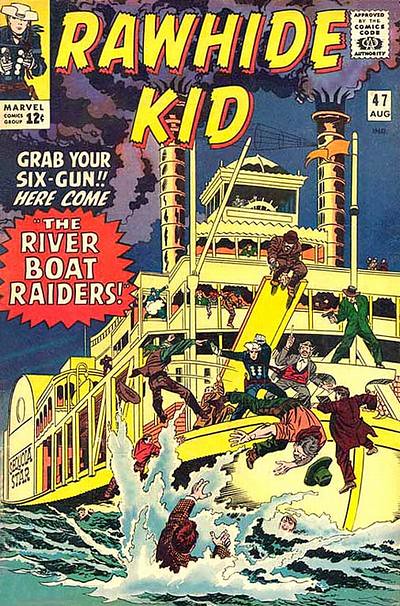 Comic Reading Library: Billy the Kid, The Mask, and Funnyman!

First up in this installment of the Comic Reading Library is this Billy the Kid story from Masked Raider #8! 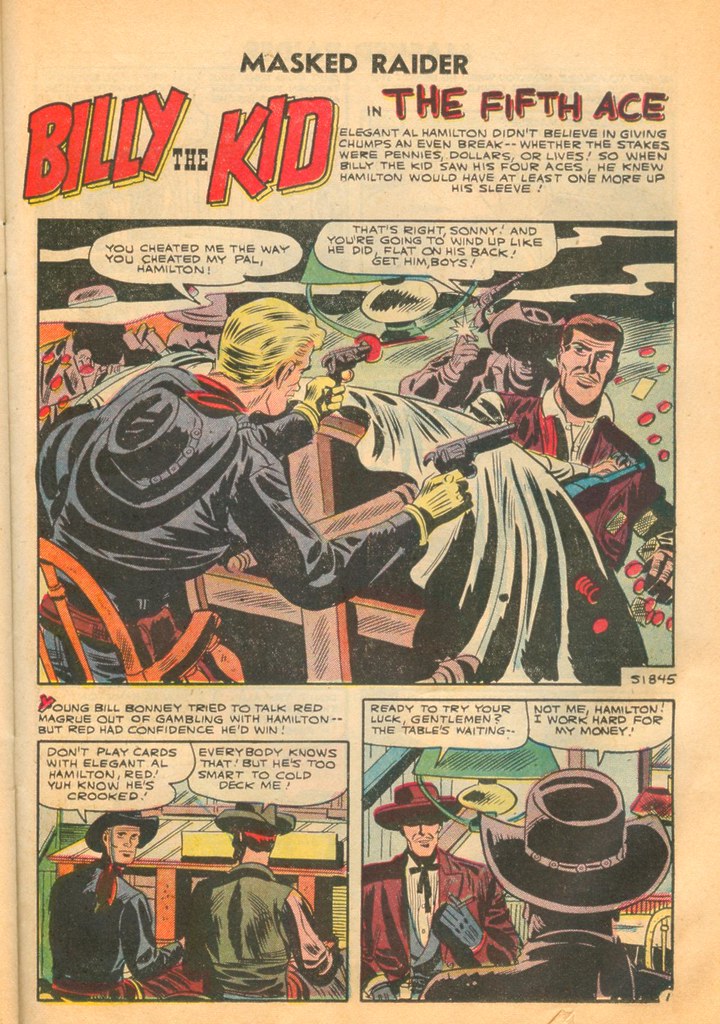 Time for another installment of Cool Stuff, one of the most popular features of this blog! Today's post is all Spider-Man stuff! 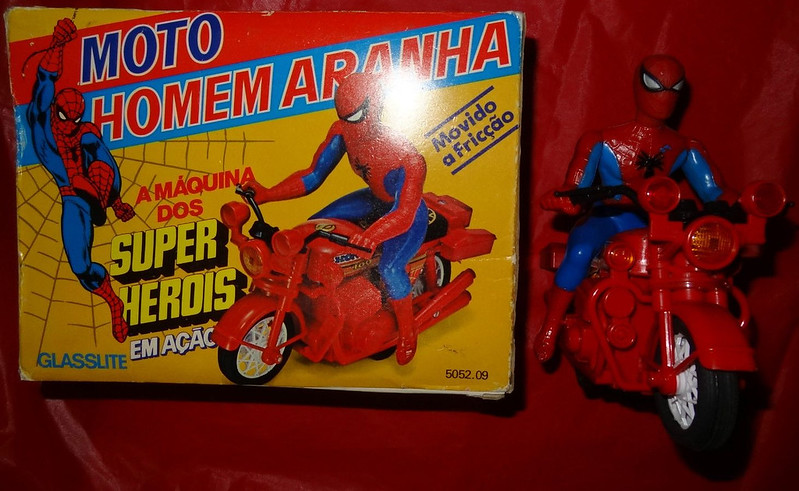 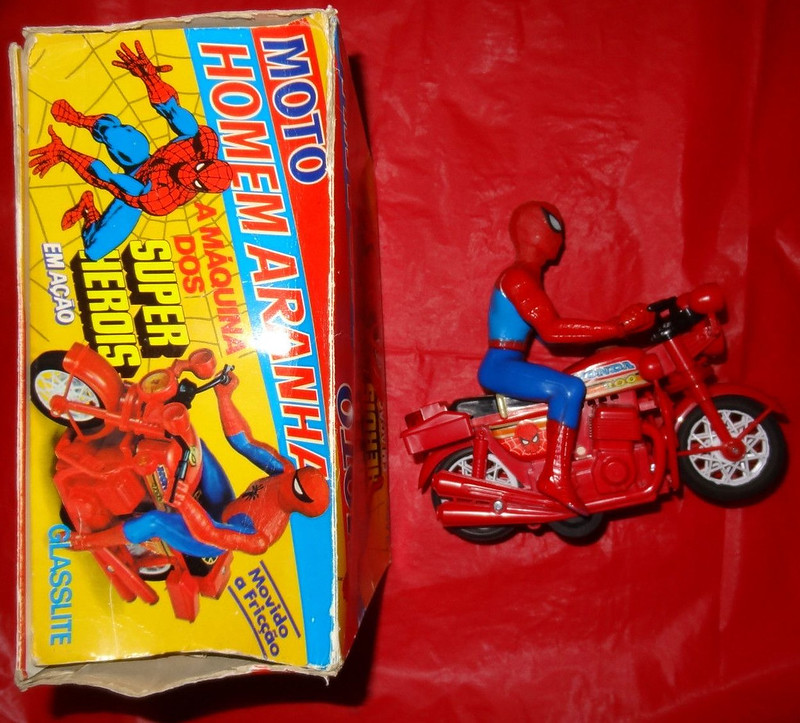 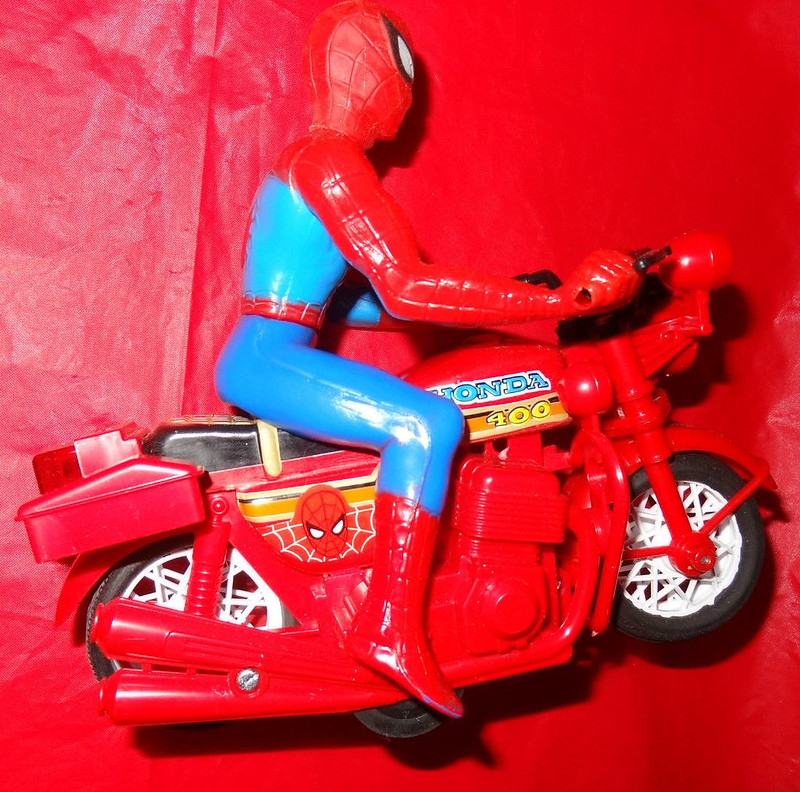 We begin with this foreign Spidey cycle!

Time for another round of Foreign Comic Book Covers! Today's post features "One Aventure des Fantastiques," or in other words, the Fantastic Four. See how many of these you can recognize! 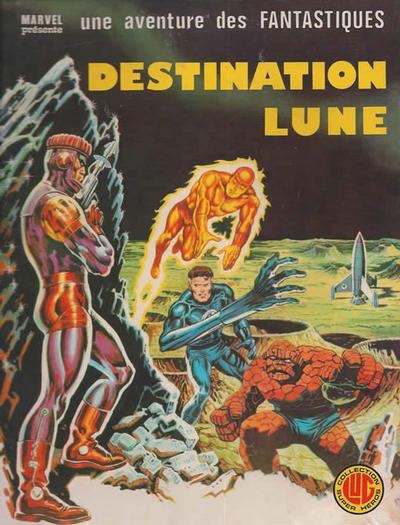 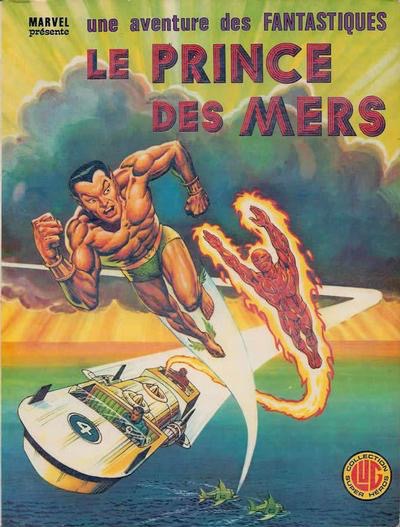 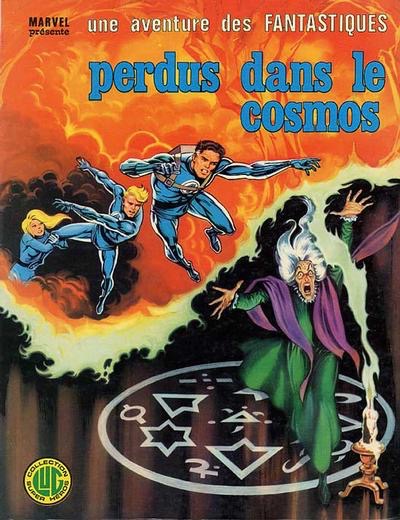 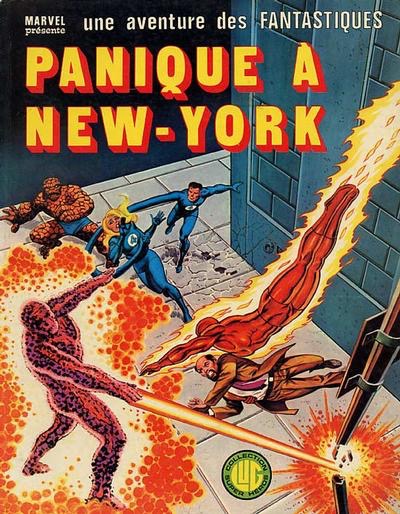 Returned to Work, but Schedule is Wonky...

...and because of that, I haven't got this week's posts all done yet. But I didn't want to let this first day of the week go by without something, so instead of my usual post, I'm going to take the time to let you readers know about a webcomic I've started reading lately, Blue Milk Special.

What the heck is Blue Milk Special, and what does that title mean? Well, you might recall a certain popular movie that's spawned sequels galore (as well as merchandising galore) in which a young  man sits down for a meal with his uncle and aunt, and accompanying their meal is a liquid that has been named "blue milk."

I've been enjoying it greatly, and I can only tell you that you owe it to yourself to read it from the very beginning... so click here and prepare yourself for some fun! Just be warned... sometimes the jokes get slightly NSFW!