Let's wrap up this week's posts with a few old comics stories, shall we? First up is this installment of "Son of the Gods" from Exciting Comics #8! 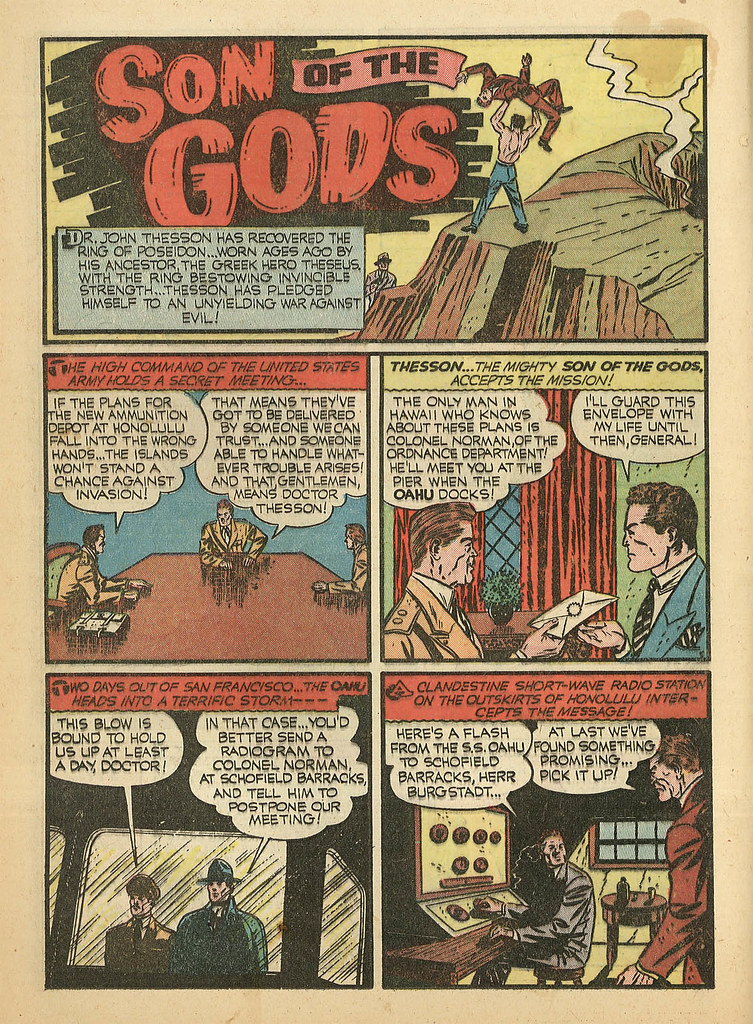 Sometimes, You've Just Got to Say Something, Even When It's Obvious...

So, we're what, five days into what I'm already thinking of as the Idiocracy, ruled by (as Tony Isabella calls him) Peepee Cheetohead, and it hasn't taken very long for us to see what these next four years are going to be looking like, hasn't it?

As Der Trumpster promised, the Affordable Care Act (aka Obamacare) is being dismantled, piece by piece, to the point where what is still in effect from it won't have any teeth before too long, sending over 20 million Americans into a state where they won't have any health insurance. Now, think about that number, and then consider this...

On Sunday, during Meet the Press, Kellyanne Conway, the future sacrificial lamb Trump will dump as soon as he needs a scapegoat (if I might mix my animal metaphors) was questioned about why the new White House Press Secretary was pushed out for the first time to speak to the media in order to lie about how many people attended the inauguration. The media has reported estimates around 250,000, while Trump and his sycophants have been saying it's closer to a million or a million and a half. I'm sure you've all seen the pictures of bleachers not even half-filled with people as Trump and his rats went down the street, as well as side-by-side pictures comparing attendees of Trump's inauguration vs. Obama's second inauguration, with Trump's attendance way lower. And somehow, this is supposed to be all the media manipulating things to make Trump look bad.

Well, guess what, Trump? The media doesn't have to make you look bad, you're doing a great job of it yourself, along with your personal White House doofuses. Or didn't you notice that when your brainless associate, Kellyanne, was on TV, that instead of just answering the question about why they were lying about attendance (ok, they were nicer and called it a "falsehood," but let's face it, a lie is a lie), she insisted it was "alternate facts" (a bullshit expression if I've ever heard one, and one that's already being compared to Orwellian Newspeak) before going on a rant about all this stuff that's supposed to be more important that Obama supposedly did nothing about (none of which, by the way, have I seen any evidence of, so it could be more "alternative facts"), including the "fact" that there were a million women and children without healthcare out there...

Wait, what? Trump's puppet cheerleader has the audacity to complain about a million women and children without healthcare while her boss is in the middle of eliminating healthcare for 20 times that number? Pardon my French, but are you fucking kidding me?

Here's what we're looking at, as a country, while Trump is in power (and even if he gets kicked out of office for the blatant disregard for what he should and should not be allowed to do or be part of as president, while Pence is in charge), we are going to be seeing complete bullshit presented as official information, even when the truth is being presented by the media (and don't get me started on why the media is suddenly remembering what their FUCKING JOB IS, to inform the people about the truth, backing it up with facts and sources, as opposed to reporting all the crappy non-news that helped steer the election towards a Trump win -- and no, I'm not giving you a pass because so many Americans get their news from Facebook, and Facebook is full of bullshit fake news all the time, because it's YOUR OWN DAMN FAULT that you let the American public look elsewhere for their news... the internet came along and you thought you didn't have anything to worry about, even though readership in print media has been dropping for decades, ad revenues were sliding... and instead of putting some smart people in charge of figuring out how to take advantage of the internet, and how to keep print relevant, you instead put your efforts into figuring out how to cut expenses, even when it meant laying off valued employees whose absence has helped your sales and income from advertising slip even further down... so now it's time to get some balls and do what you're supposed to be doing)... wow, that was a long aside... as I was saying, even when the media is presenting the truth, and you're going to throw out weasel words that don't mean anything at all but sound good in order to back up your claims...

As I said, its the Idiocracy. And it is probably going to get a lot worse before it gets better.

I will be the first to admit, we have a LOT of stupid people in the USA. Hell, I work with a large number of stupid people (and I always have, no matter what job I held). These are people who our public education system failed, because they didn't come out of high school with the basic ability to think or self-educate. Those who went to college didn't gain anything by earning their two, four, six, or eight year degree other than a piece of paper that helped them get a job -- and college should really be more than that, it should be helping you become a better person, someone who can think critically, and has the ability to determine for themselves what is right or wrong, truth or lie, by doing the minimum effort to find facts that back up or repudiate things.

I seriously doubt that many of my co-workers have read anything after graduating from school more challenging than video game instructions (if that). These people don't read books, they're informing their lives through Facebook posts from people who believe the same crap they believe, clicking on links to stories that back up what they want to believe is true (regardless of what the site actually is, and whether or not that site has a clear agenda... guess what? If the site is something like screwobamaandthehorseherodeinon.com, it's probably not a legitimate news site).

I will also be the first to admit that I have posted links on my Facebook feed from sites that have a bias themselves... but the difference between me and these other people is that I read the article, and look to see if there are sources listed, and if I can get any kind of confirmation on the truth of the article. Otherwise, I look for the main news media outlets to spread information. Of course, I'm going to share articles that back up how I feel, but I know that my feelings aren't based on what is supposed to personally benefit me -- my health insurance is through my work, I'm not gay so I don't benefit from legalized gay marriage, I don't use pot so I'm not affected by legalizing it, etc. -- but I can see what is going to benefit a larger group of people. It's called the Big Picture, and in my mind, the Big Picture we should be looking to get in focus is a progressive one, working towards peace and prosperity for all people, regardless of their sexual orientation, religious belief, or ethnic background. I don't like the idea of legalizing putting people into little groups... people are people, and there are good people and bad people... If you look hard enough, you can find some legitimate reason to not like an individual person... but don't blame a group for the actions of a few, okay?

Now, I would love to come up with some kind of inspirational message to wrap up this political post with, but I'm finding myself at a loss for words at this point... so instead, I will let someone else speak for me:


(and yes, I know it's not the full version) 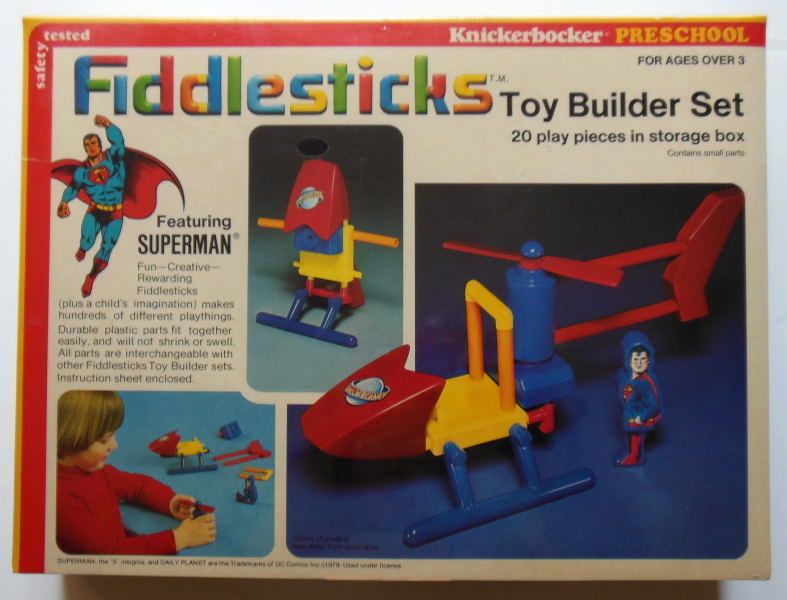 Admittedly, this isn't one of the better installments of Children's Book Theater, but you might get a kick out of it anyway! 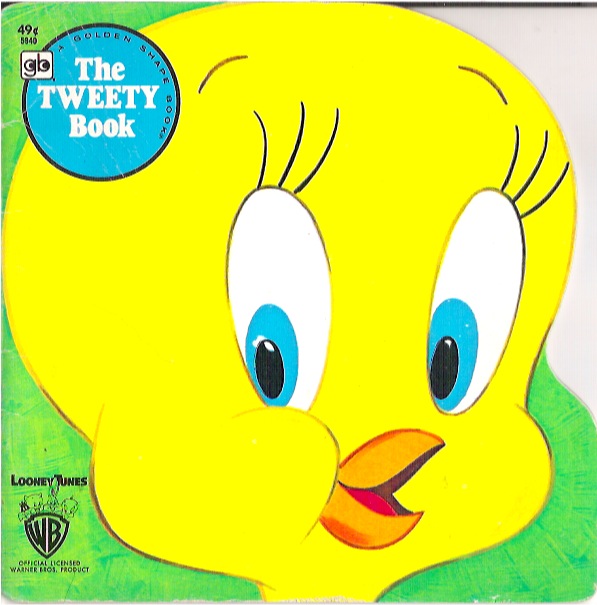 Time for another edition of Kirby Kovers to start the week off! 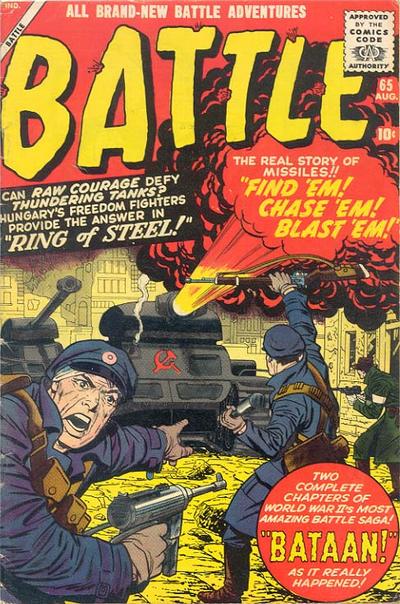 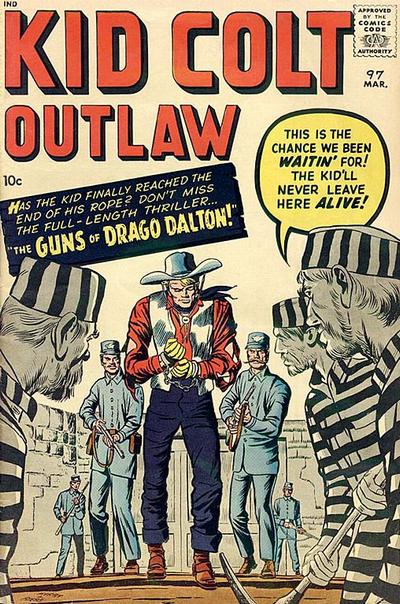 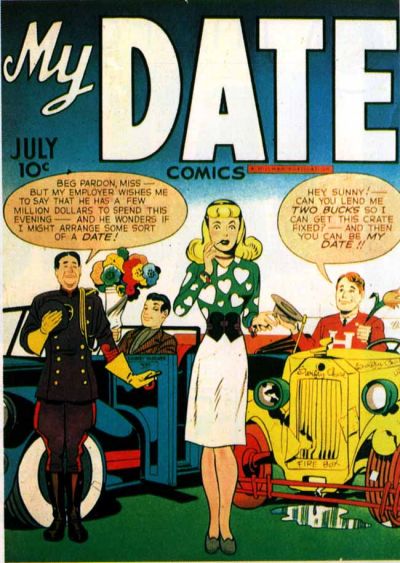 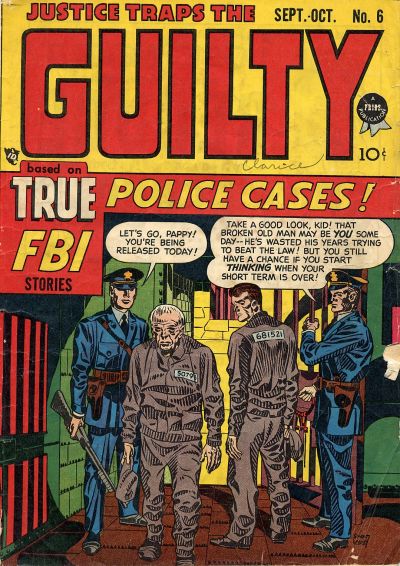 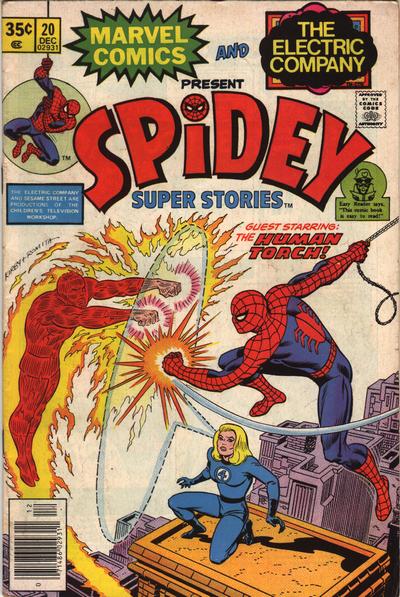 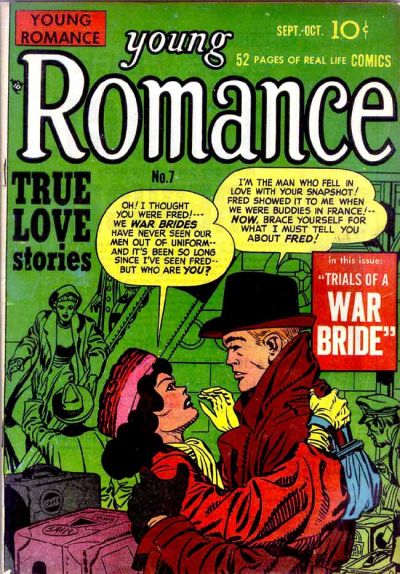 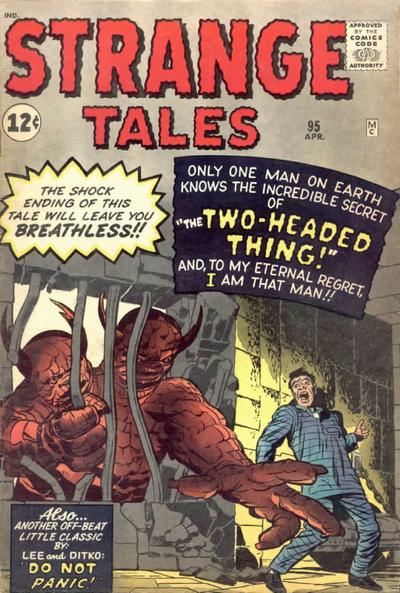 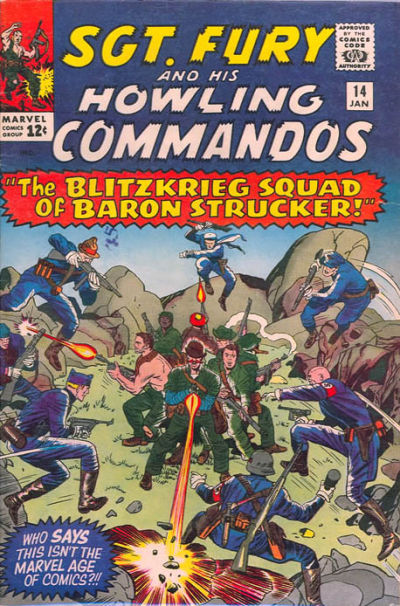